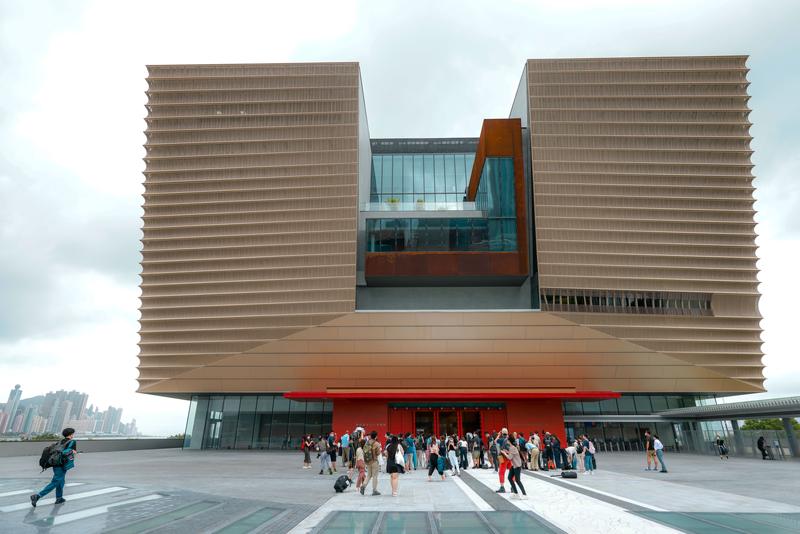 Residents line up to be among the first to view the national treasures on display at the Hong Kong Palace Museum as it opened to the public on July 3, 2022. (ANDY CHONG / CHINA DAILY)

HONG KONG - The Hong Kong Palace Museum opened its doors to the public on Sunday with over 160 national treasures on display.

More than 900 treasures from the collection of the Palace Museum in Beijing are put on display on rotation at the opening exhibitions. Some of the pieces are being shown in Hong Kong for the first time.

About 80 percent of the around 140,000 tickets for the first four weeks of the opening exhibitions have already been sold

About 80 percent of the around 140,000 tickets for the first four weeks of the opening exhibitions have already been sold.

Kevin Yeung Yun-hung, secretary for culture, sports and tourism of the HKSAR government, said the HKPM will leverage Hong Kong's own cultural edge to tell a good China story.

General admission is priced at HK$50 (about $6.37), while special exhibition tickets will be HK$120.

The museum will be free to all on Wednesdays during the first year of opening, and 150,000 general admission tickets will be sponsored by corporates and other organizations for distribution to underprivileged groups, the museum said. 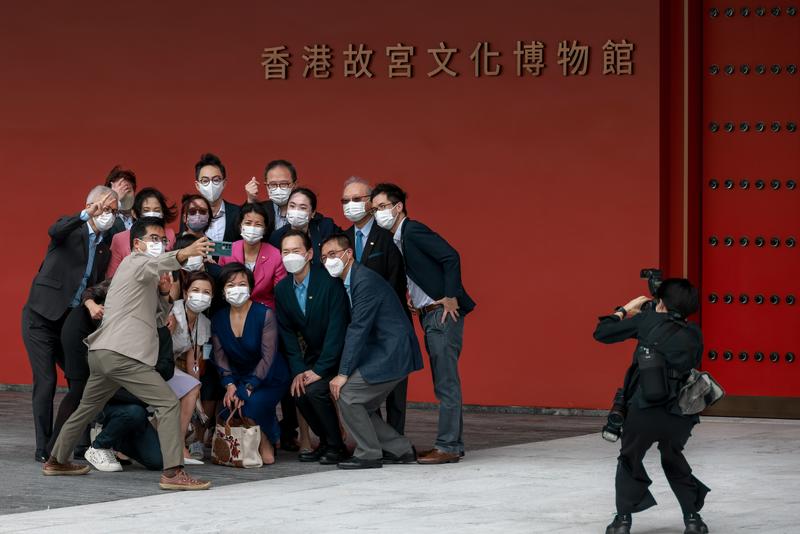 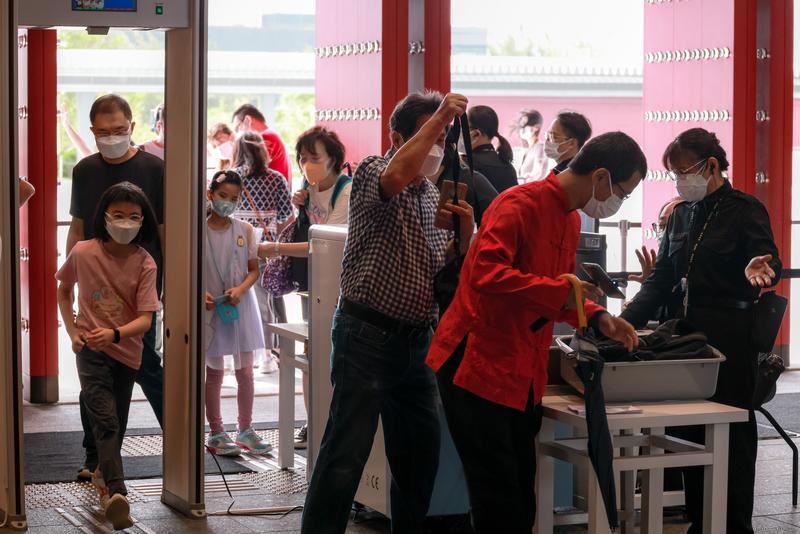 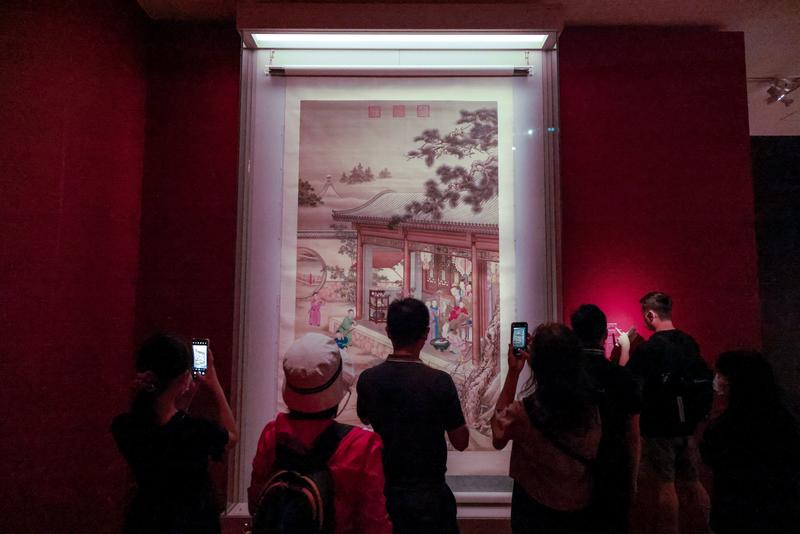 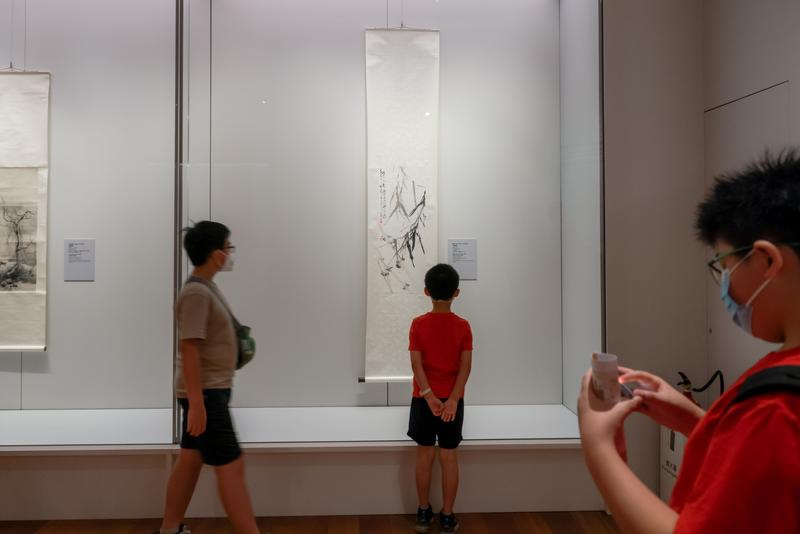 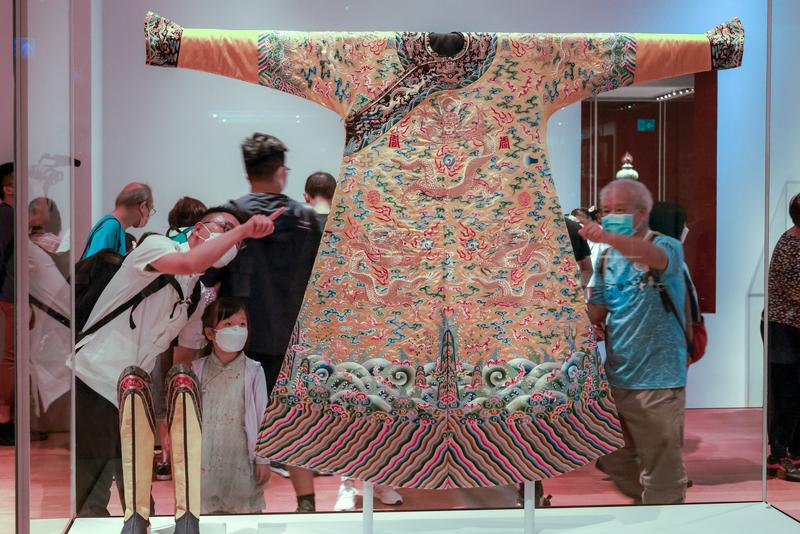 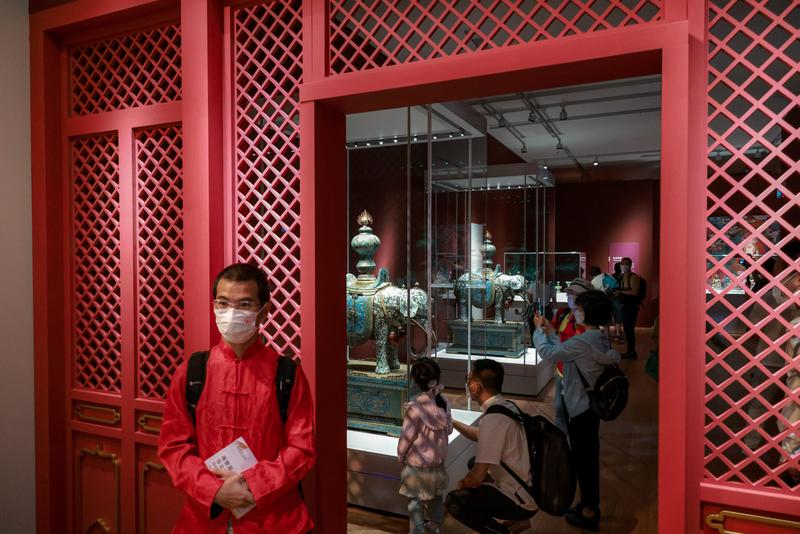 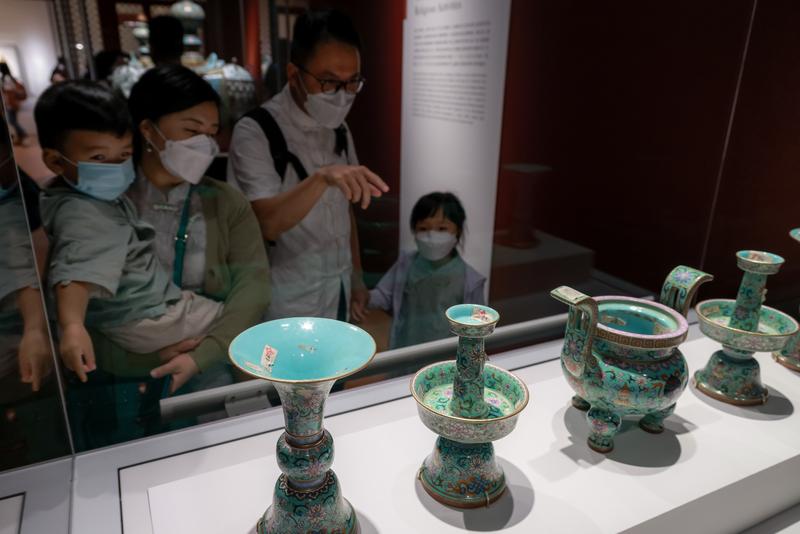 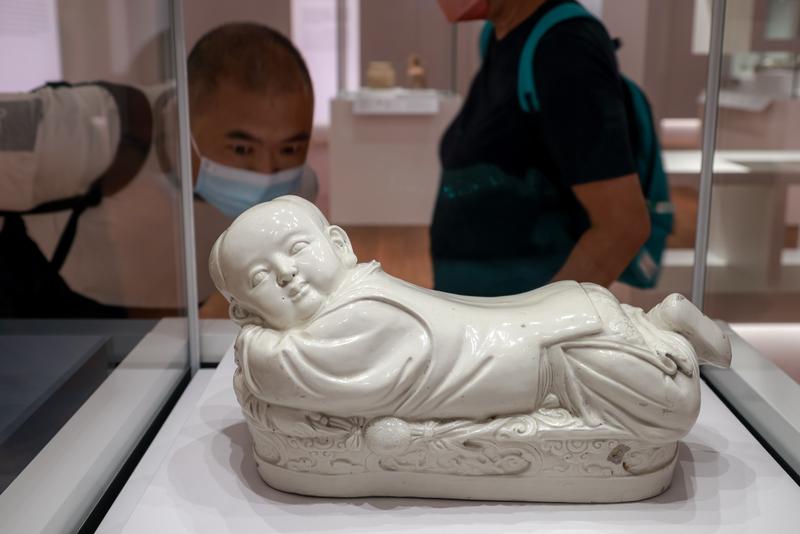 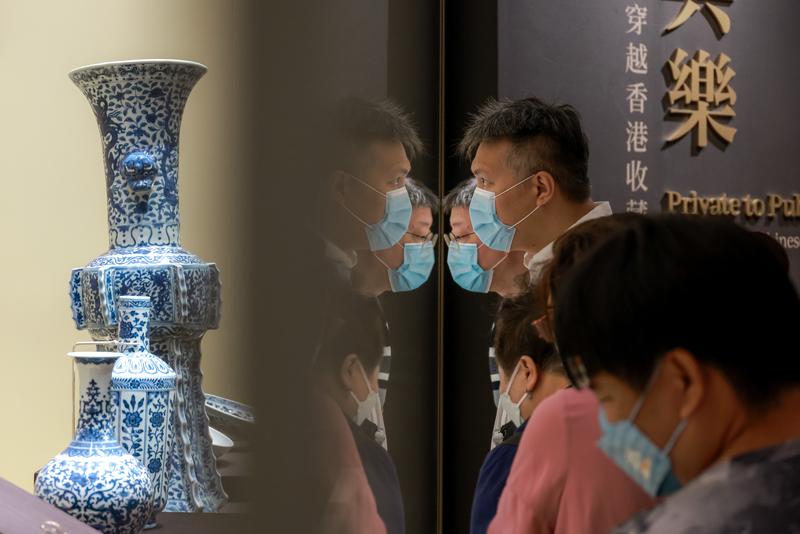 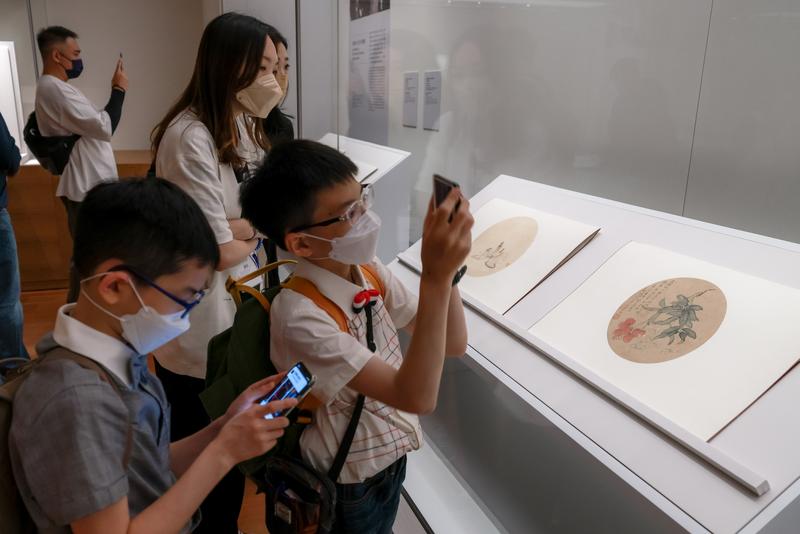 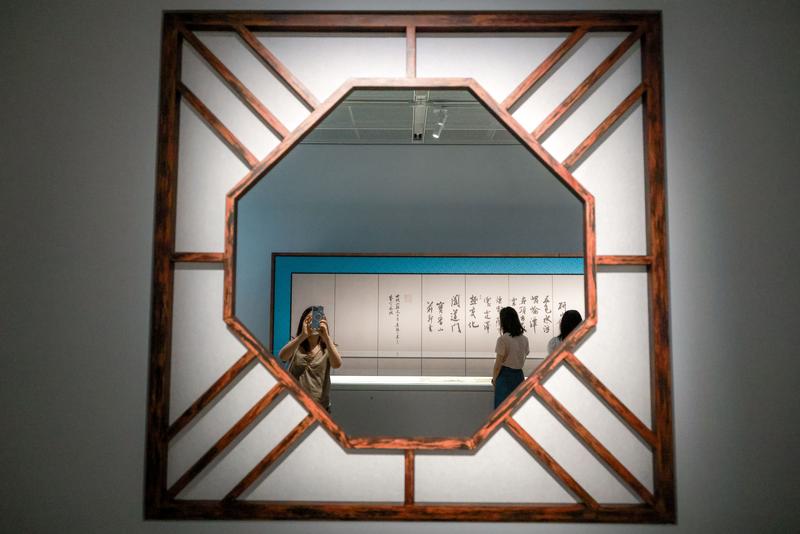 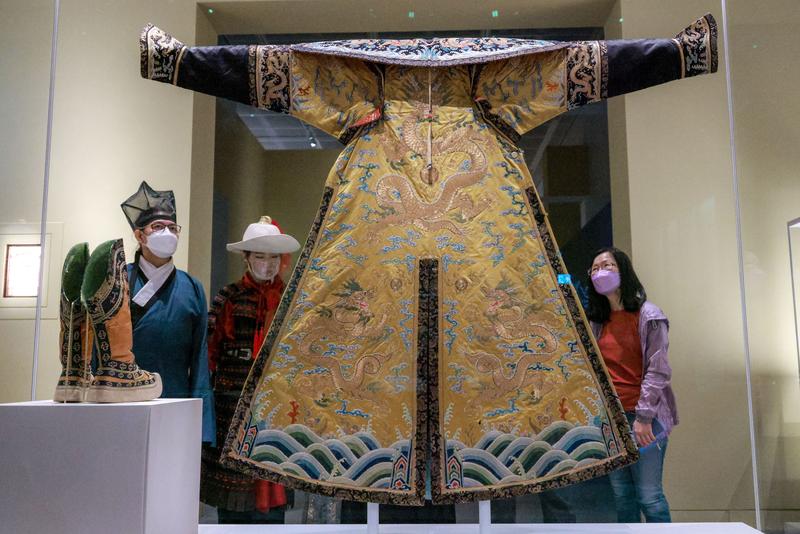 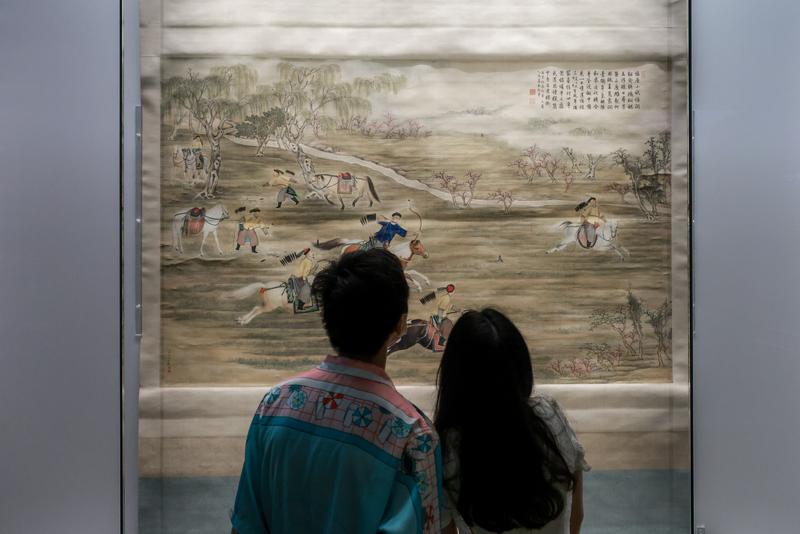