China: Air patrol with Russia not directed at any country 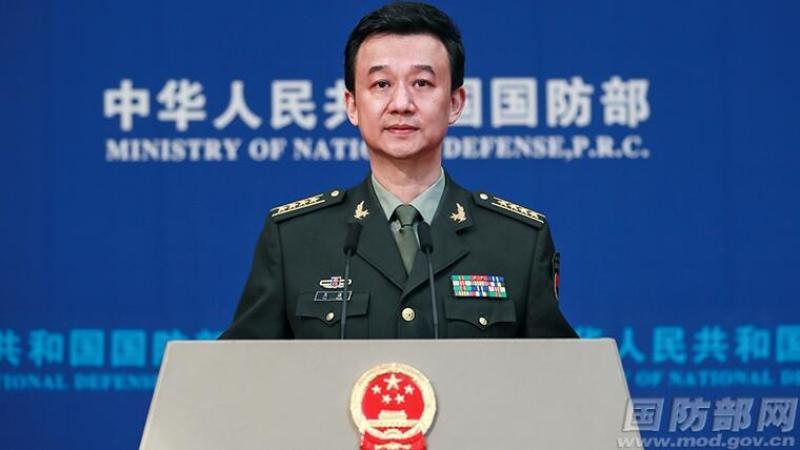 A Chinese defense spokesperson said on Wednesday that a joint aerial patrol held by Chinese and Russian militaries on Tuesday "didn't target any third party and was unrelated to current global or regional situations".

Senior Colonel Wu Qian, spokesman for the Ministry of National Defense, made the remarks in response to a media report that the exercise involving Chinese and Russian air forces was connected to the situation in Ukraine.

On Tuesday night, the ministry announced that the People's Liberation Army Air Force and Russian Air Force conducted a joint strategic aerial patrol over the Sea of Japan, the East China Sea and the western Pacific Ocean.

READ MORE: Second PLA exercises near Taiwan in a month

The routine patrol, which has been conducted annually since 2019, was conducted "to test and improve the collaboration ability of the two air forces and promote strategic mutual trust and pragmatic cooperation", Wu said.