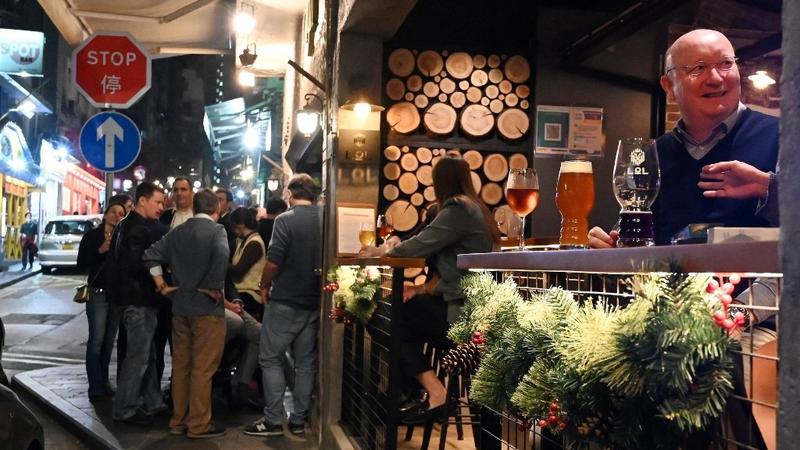 HONG KONG – The overall consumer prices in Hong Kong rose 1.3 percent in April year-on-year, smaller than the 1.7 percent increase in March, according to the Census and Statistics Department.

Netting out the effects of the government’s one-off relief measures, the year-on-year rate of increase in April’s underlying inflation rate was 1.6 percent, also smaller than the average increase rate of 1.7 percent in March, the department announced on Monday.

Netting out the effects of the government’s one-off relief measures, the year-on-year rate of increase in April’s underlying inflation rate was 1.6 percent

The smaller increase was mainly due to the slower increases in the price of basic food, particularly fresh vegetables.

Meanwhile, price increases for meals out and takeaway food picked up amid the receding local epidemic. Prices of energy-related items continued to record visible increases.

Looking ahead, the government said while external price pressures are expected to remain intensive in view of elevated inflation in many major economies, overall inflation should stay moderate in the near term as domestic cost pressures remain largely mild.