Official: China's economy to be back on track soon 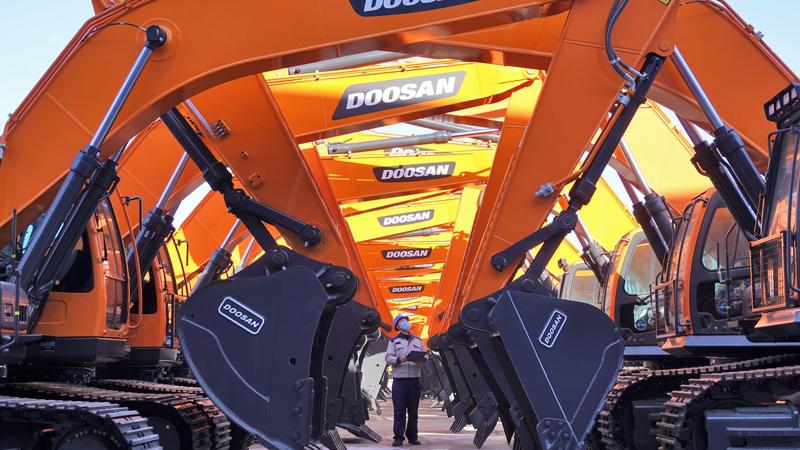 In this undated photo, a technician checks excavators at an engineering equipment manufacturer in Yantai, Shandong province. (TANG KE / FOR CHINA DAILY)

BEIJING - China's economy will return to normal operations soon thanks to effective epidemic control and a raft of policies, an official said Tuesday.

The economy is now facing strong headwinds due to unexpected impacts from recent COVID-19 resurgences and the volatile global situation, Meng Wei, spokesperson with the National Development and Reform Commission (NDRC).

However, it should be noted that in 2020 when the sudden COVID-19 outbreak dealt an unprecedented blow, China managed to swiftly reverse the downturns of some economic indicators through solid epidemic control and work resumption, and saw steady recovery quarter by quarter, said Meng.

The commission aims for better implementation of policies and securing concrete outcomes in the first half of the year, Meng said, adding that it will also devise incremental policy tools to help keep growth stable.

Despite the raging pandemic and complex and severe external situation, China has the ability and confidence to maintain stable prices, Meng said.

The NDRC will spare no effort in ensuring the supply of commodities including grain, coal and minerals while ramping up the crackdown on acts of speculation, Meng added. 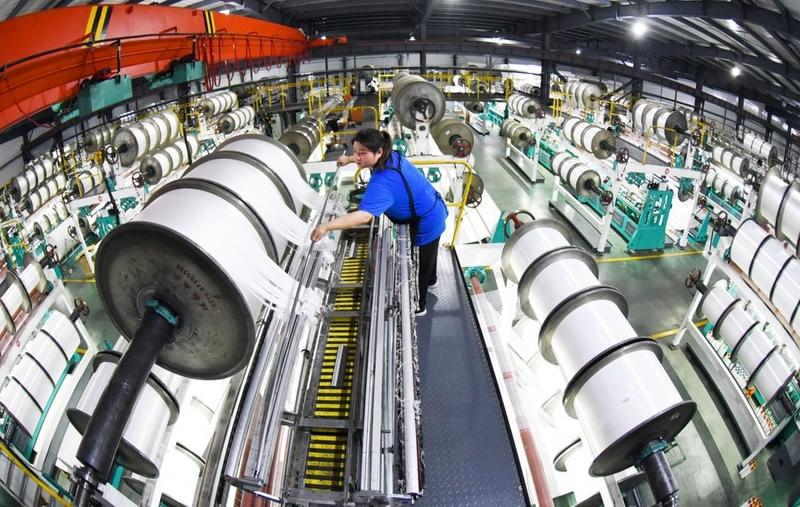 A worker is busy on the production line at the weaving workshop in an economy development zone in Lianyungang, east China's Jiangsu Province, Oct 19, 2020. (GENG YUHE/XINHUA)

The NDRC is working to expand the catalog of industries encouraging foreign investment, with a focus on manufacturing and productive services and channeling more investment to the central, western and northeastern parts of China, Meng said.

Official data showed that foreign direct investment into the Chinese mainland, in actual use, expanded 26.1 percent year on year to $74.47 billion in the first four months, on the high base of 38.6-percent growth in the same period last year.