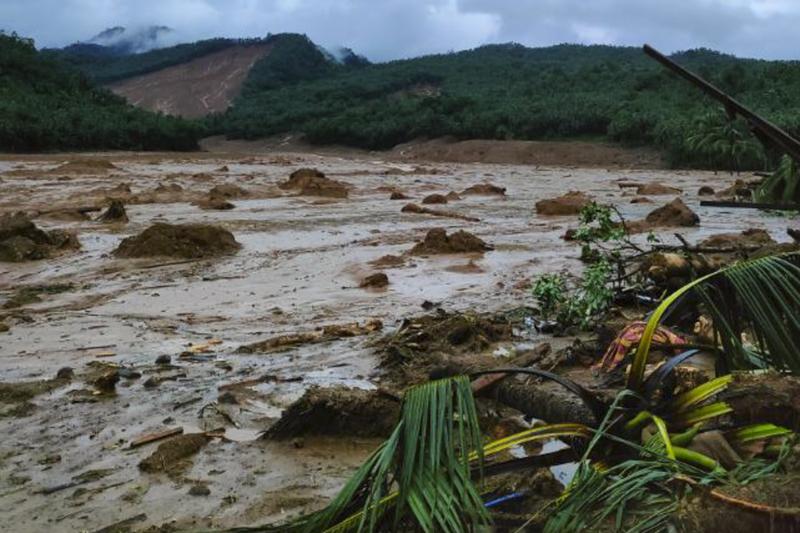 More than 42,000 people were displaced and 200 injured when Megi made landfall at the weekend, the first tropical cyclone to hit the Philippines this year. The storm has now dissipated, the state weather bureau said.

Search and rescue efforts were focused in Baybay city, a mountainous area prone to landslides in the eastern Philippines, which has seen the majority of casualties so far, data from police and disaster agencies showed. Images on social media showed bodies, including those of children, being pulled from under thick mud during rescue operations. 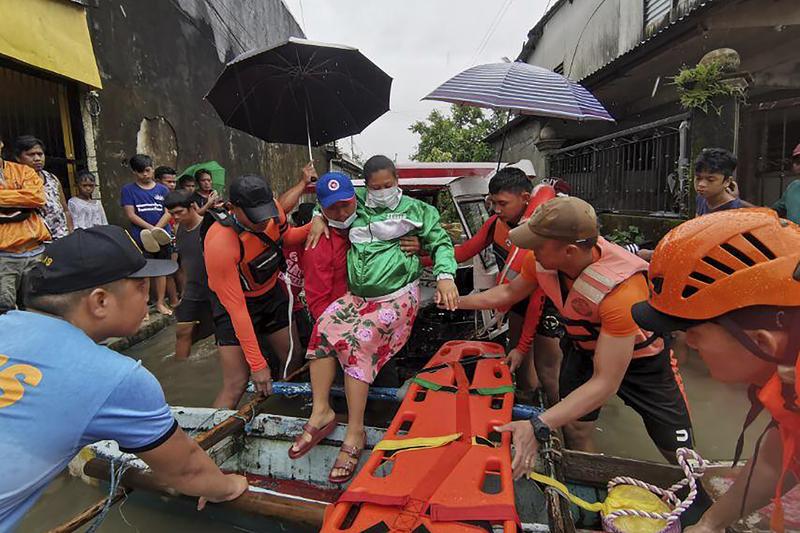 "Water systems here have been bogged down so our problem is drinking water," Norberto Oja, a health officer in Baybay, told DZRH radio station. The city has also sought help from nearby areas to boost its healthcare capacity, he added. 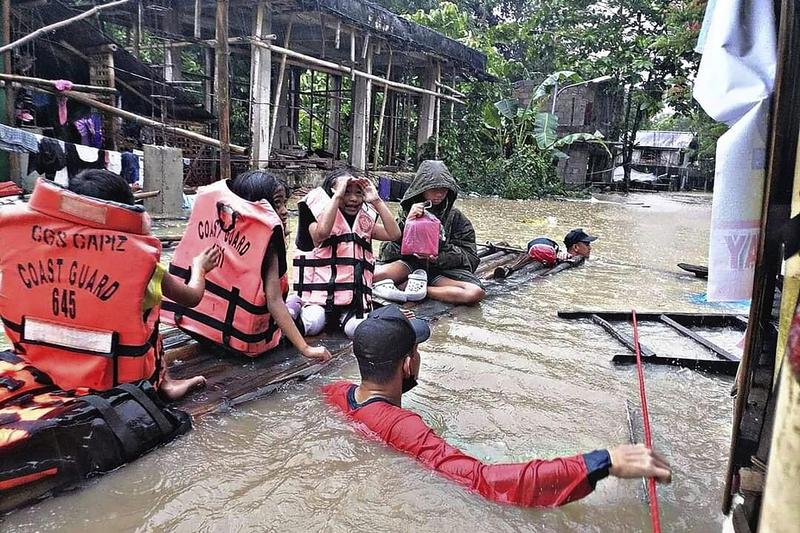 In this handout photo provided by the Philippine Coast Guard, residents are evacuated by rescuers in a flooded village in Panitan, Panay island, Philippines on April 12, 2022. (PHOTO / PHILIPPINE COAST GUARD VIA AP) 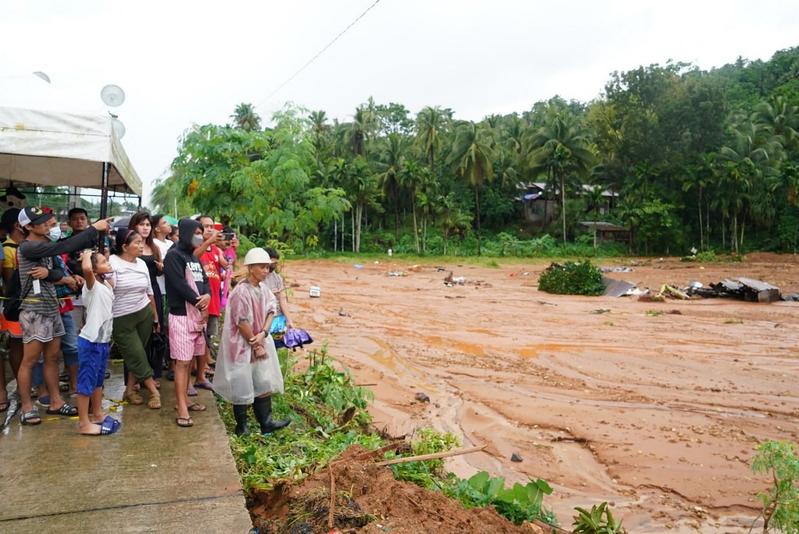 Residents wait for news of relatives after a mountain side collapsed in the village of Bunga, Baybay town, Leyte province, in southern Philippines on April 12, 2022. (BOBBIE ALOTA / AFP)

A foundation of broadcasting firm ABS-CBN said it was waiting for floods to subside before distributing 7,500 food packs.

Port operations in several provinces had resumed but scattered rain showers were expected over the eastern coasts facing the Philippine Sea and the Pacific Ocean.

Mark Timbal, spokesperson of the national disaster agency, told DZRH radio station rescuers had to be cautious because it was still raining in some areas and the risk of landslides was still high.

"The landslides reached far beyond the hazard area, up to relatively safer areas of the community," he said.