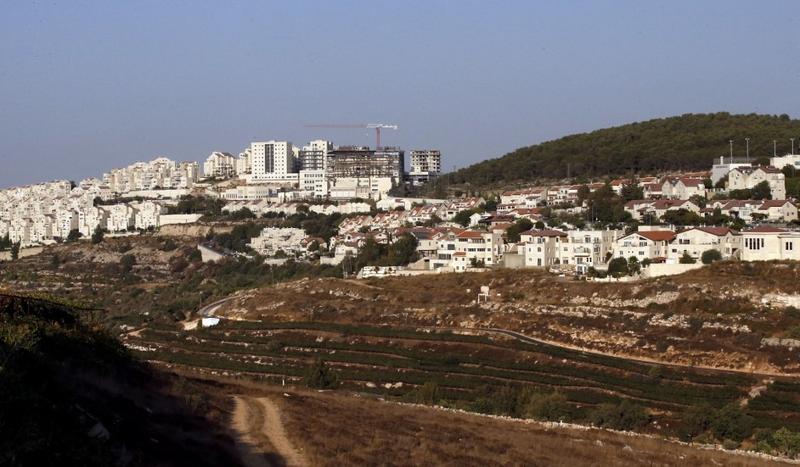 Grapevines are pictured in the Palestinian village of al-Khader, in the West Bank near the town of Bethlehem, on Sept 14, 2020. (HAZEM BADER / AFP)

RAMALLAH - A 21-year-old Palestinian man was killed on Sunday night in clashes with Israeli soldiers near the West Bank city of Bethlehem, the Palestinian Ministry of Health said.

Mohammed Ghuneim was killed in the town of al-Khader, south of Bethlehem, the ministry said in a statement without providing further details.

Witnesses said that Ghuneim was shot in the back by Israeli soldiers and died in a hospital.

There has been no response from the Israeli army.

Israeli media reported that the two women were killed when they were trying to stab Israeli soldiers. One Israeli soldier was slightly injured in the neck.

Tensions between Israel and Palestine have been rising over the past couple of weeks and during Muslims' fasting month of Ramadan, mainly in the West Bank and East Jerusalem.