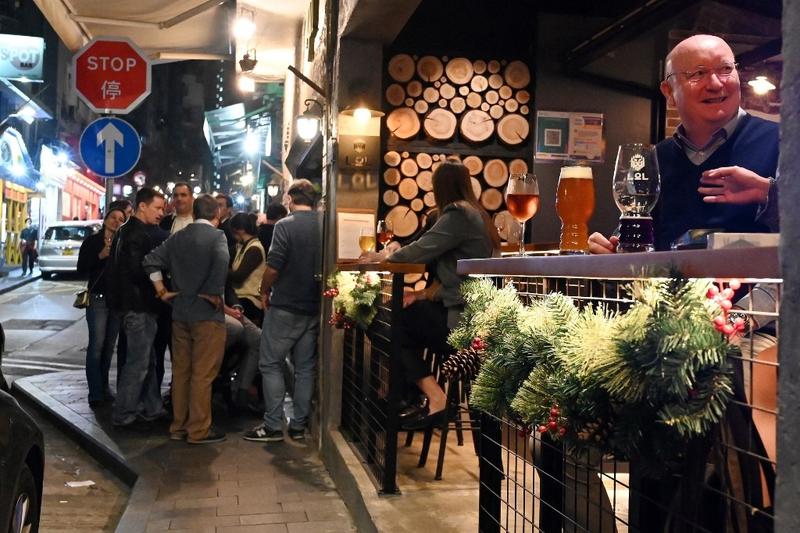 HONG KONG - Six people have been fined for breaching anti-pandemic regulations during a birthday party held for Witman Hung Wai-man, a representative for Hong Kong at the Shenzhen Qianhai Authority, the government said on Wednesday.

In a statement, a spokesman for the Food and Environmental Hygiene Department said an investigation into the banquet held at a Spanish restaurant in Wan Chai on the evening of Jan 3 has been completed.

The restaurant was issued with a summons and the process of plea taking is scheduled for April 22, said Food and Environmental Hygiene Department

The restaurant operator was suspected to have failed to display the correct layout plan of Designated Zone D and the suitable notice of air change per hour in the premises, according to the spokesman.

The restaurant was issued with a summons and the process of plea taking is scheduled for April 22, the spokesman added.

In addition, the department issued a total of seven fixed penalty notices to six customers who attended the banquet.

“All payments of the fixed penalties have been settled,” the spokesman added.

The birthday party was attended by more than 200 people, including a number of senior government officials and lawmakers, just as the highly infectious Omicron variant of COVID-19 was detected in Hong Kong.

Then secretary for home affairs Caspar Tsui Ying-wai, who had attended the party, has since resigned following the incident.