Vanke goes all out to reverse downtrend

By Chai Hua in Hong Kong and Wang Ying in Shanghai 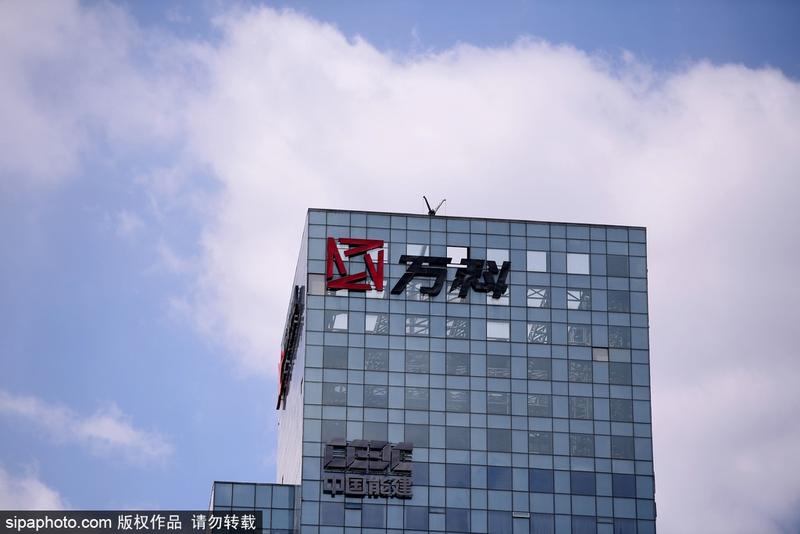 Vanke, a real estate developer dual listed on the mainland and Hong Kong bourses, expressed confidence in its performance in 2022 on Thursday, after the company reported a year-on-year net profit decline of 45.7 percent in 2021.

It is the third decline for the firm since it was listed 31 years ago, as it was affected by headwinds in the property sector. The first two occurred in 1995, and in 2008 at the height of the global financial crisis.

Vanke Chairman Yu Liang said at an online meeting that "some city branches invested rashly, resulting in a decline in gross profit margin".

However, he noted that the central government's policy of promoting a virtuous cycle and healthy development of the real estate industry injected confidence into the market.

The company said it needs to identify a new track with long-term potential to secure its development and a fresh direction could be its operation and service business, which showed rapid growth in the annual report. This includes property management, cold chain warehousing and apartment rentals.

The company has taken "resolute actions" to turn around its business this year, Yu said, adding all employees, including senior executives, will be assigned to the business frontline. He noted the actions and efforts would support Vanke to stabilize and rebound in both revenue and net profit this year.

The publication date of Vanke's annual financial results fell on Wednesday night, right before the March 31 deadline for listed Chinese property developers to unveil their earnings results as required by the bourse.

So far, there are still about 30 publicly traded real estate enterprises that announced they were incapable of delivering their financial results for the 2021 fiscal year, said Phoenix Weekly.

If a company fails to release audited earnings three months after the end of the fiscal year, trading in its shares will be halted, according to Hong Kong stock exchange listing rules. For delays caused by the COVID-19, listed firms are allowed to submit unaudited financial reports by March 31 to avoid a suspension.

Downward pressure on the ratings of some Chinese developers may intensify because of delays in the publication of audited financial results or changes in auditors which add to financing strains, Fitch Ratings said.

Generally attributing the audit work delay to the impact of COVID-19, many companies decided to publish unaudited results as a temporary measure. In the meantime, some developers have also changed auditors.

"To publish unaudited results at such a special backdrop would somehow help to ease investors' concerns, and the frank communication between property enterprises and investors will better solve such kind of incidents," said Yan Yuejin, director of Shanghai-based E-house China Research and Development Institution.

Fitch Ratings believes a failure to produce timely audited results is, in general, a signal of potential corporate governance and financial transparency issues, particularly when associated with a resignation or change of the auditor so close to the reporting deadlines.

The value of China's contracted property sales will decline in 2022 given the country's tight credit environment, but the decline is seen gradually narrowing during the rest of the year, Moody's Investors Service said.