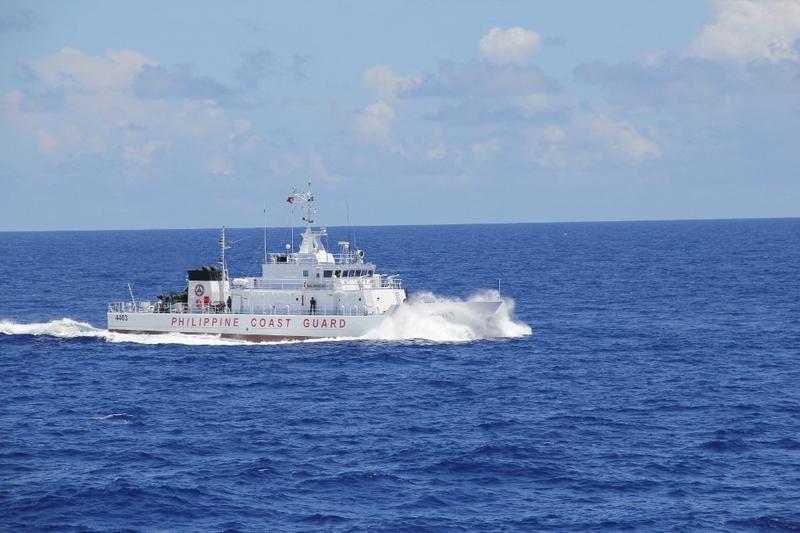 MANILA - The Philippines and the United States on Monday kicked off their large-scale annual joint military drills in the Southeast Asian country.

As the largest iteration of the Philippines-US joint drills since 2015, Balikatan 2022 will be conducted across the main Luzon island from March 28 to April 8

The participants in the exercise, codenamed Balikatan 2022, include 3,800 Filipino and 5,100 US military personnel, as well as observers from various armed forces in the region. As the largest iteration of the Philippines-US joint drills since 2015, Balikatan 2022 will be conducted across the main Luzon island from March 28 to April 8.

According to the military, the drills will focus on "maritime security, amphibious operations, live-fire training, urban operations, aviation operations, counterterrorism, and humanitarian assistance and disaster relief."

It also includes a command post exercise that tests both forces' ability to plan, command and communicate in a simulated environment.

Balikatan, a Tagalog phrase for "shoulder-to-shoulder," is the most comprehensive among several regular Philippines-US joint military exercises. The Visiting Forces Agreement gives US troops a legal basis to be in the Southeast Asian country for bilateral exercises, and governs the conduct of US armed force personnel.

However, some Philippine politicians have expressed their concerns that the large-scale military exercise might threaten regional security.

He said the Philippines should pursue an independent foreign policy, stressing that the country should not be a "pawn."