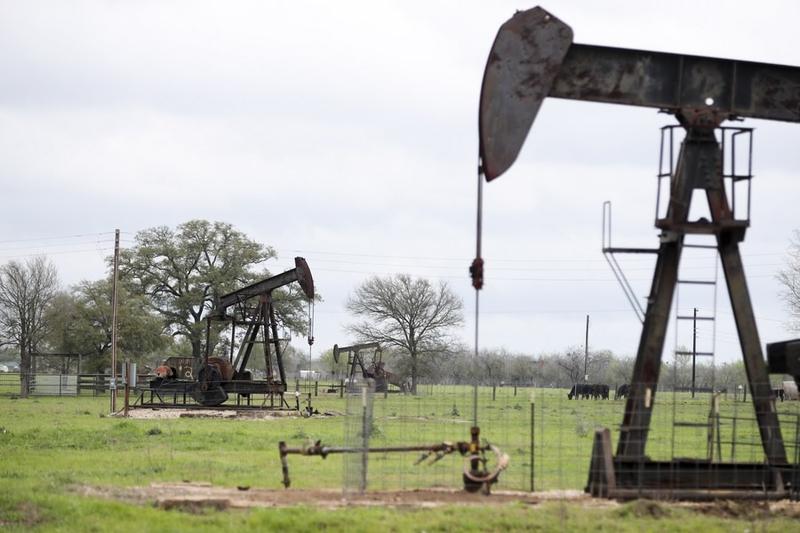 The West Texas Intermediate for April delivery added 7.69 US dollars, or 8 percent, to settle at 103.41 dollars a barrel on the New York Mercantile Exchange. It marked the highest settlement for a front-month contract since July 2014, according to Dow Jones Market Data.

Brent crude for May delivery increased 7 dollars, or nearly 7.2 percent, to close at 104.97 dollars a barrel on the London ICE Futures Exchange, the highest finish since Aug 8, 2014

Brent crude for May delivery increased 7 dollars, or nearly 7.2 percent, to close at 104.97 dollars a barrel on the London ICE Futures Exchange, the highest finish since Aug 8, 2014.

On Monday, the WTI and Brent advanced 4.5 percent and 3.1 percent, respectively.

The oil rally came despite an coordinated effort to increase supply and bring down prices.

The International Energy Agency announced Tuesday that its member countries have agreed to release 60 million barrels of oil from their emergency reserves to ease any supply shortfall caused by the Russia-Ukraine conflict.

Traders are awaiting a key meeting of the Organization of the Petroleum Exporting Countries and its allies, including Russia, a group collectively known as OPEC+, as the oil alliance is set to meet on Wednesday to discuss its future output strategy.

"What is really needed is a signal from OPEC+ at its meeting tomorrow that it will make sufficient oil available to offset any Russian outage," Carsten Fritsch, energy analyst at Carsten Fritsch, said Tuesday in a note.