Look back in wonder 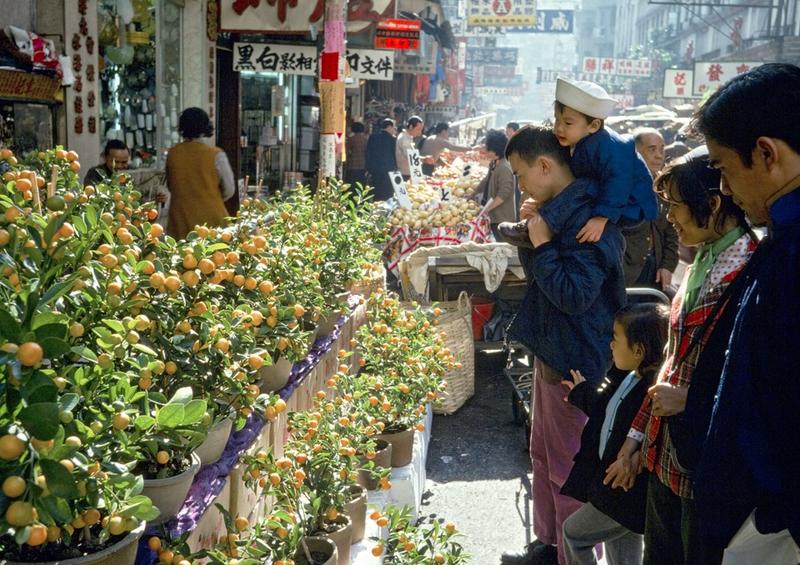 A Lunar New Year market, likely in Kowloon, by Brian Brake, who photographed Hong Kong in the 1960s and ’70s. (PROVIDED BY LAU WAI-MAN)

We live in a time when so much is photographed. On Facebook alone, over 300 million photos are uploaded daily. The average smartphone user has over 600 images on their device, yet most know next to nothing about taking a good photo.

With images so devalued, it’s a pleasure to look back on a time when taking a photograph was a slower, more thoughtful process. Presented by Asia Society Hong Kong, and conceptualized by the Photographic Heritage Foundation, the exhibition Recovery, Resilience, Resurgence showcases three such periods of Hong Kong history, each documented by a different photographer: the post-1945 recovery (Hedda Morrison), the resilience of the 1950s (Lee Fook Chee), and the resurgence of the 1960s and ’70s (Brian Brake).

Arriving in 1946 by steamship from Peking, the German-born Morrison (née Hammer) sojourned in Hong Kong for six months and produced a precious record of a Hong Kong struggling to heal from the devastating impact of World War II.

“Hedda Morrison produced in a very short space of time a quite amazing range of photographs,” notes Edward Stokes, the exhibition’s curator, describing it as unique “in the number of places she photographed, the different aspects of Hong Kong she recorded — all done with great sympathy and honesty toward her subjects”. 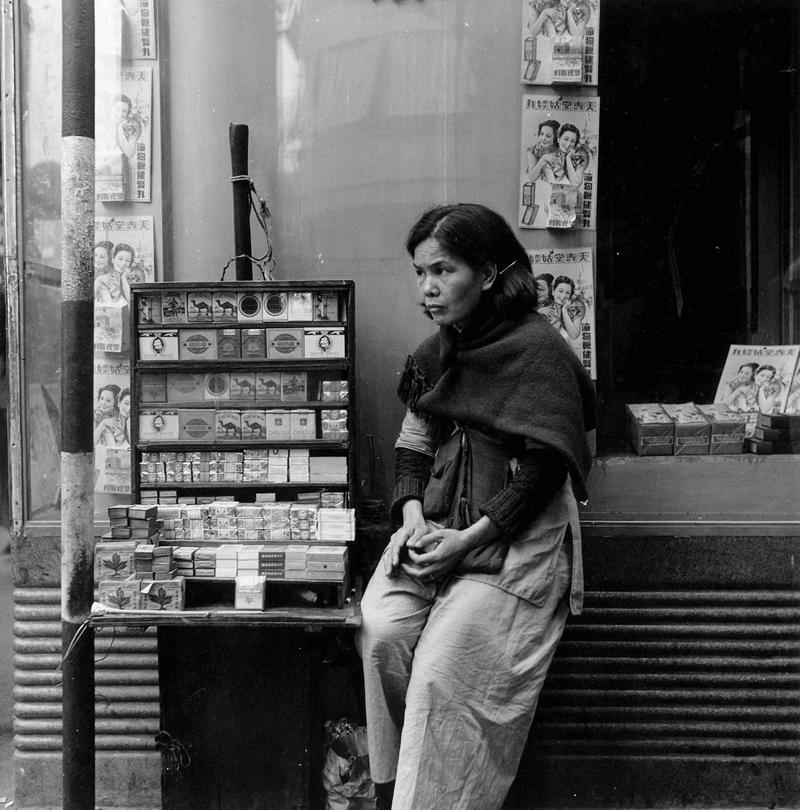 Hedda Morrison recorded this street seller’s wary gaze in the troubled aftermath of World War II. (PROVIDED BY THE PRESIDENT AND FELLOWS OF HARVARD COLLEGE)

Morrison had a knack for gaining her subjects’ trust, and it may be that the limp she walked with — the result of childhood polio — only helped in this regard. “Knowing about her disability and short stay in Hong Kong, I appreciate Hedda Morrison’s great passion and determination in going into every corner of the city,” says Elaine Wong, assistant curator at Asia Society Hong Kong.

In 1947 — the same year Morrison departed — Lee Fook Chee stepped ashore as a seaman from his native Singapore. The 20-year-old learned the basics of photography at the studio of his cousin and began plying his trade on the Peak, taking and selling tourist portraits. In later years, he focused on photographing Hong Kong itself, still with tourists as his intended customers. Almost all Lee’s cityscapes were produced between 1954 and 1960, a period of monumental change.

“He was a rare individual who had an innate talent that could never, perhaps, become fully flowered,” says Stokes, “because he simply lacked the education or the means to take it further than he did.”

“His resilient spirit mirrors the times,” adds Wong, “with the city facing many challenges.”

By contrast, New Zealander Brian Brake was a member of the elite Magnum photo agency and responsible for high-profile works like Time Life Books’ The Great Cities: Hong Kong. Based in Hong Kong from 1962 to 1976, he captured the city with great perceptiveness.

“By the time he was working in Hong Kong, Brian Brake was a globally known photographer with more Life cover stories than anyone else,” notes Stokes. “Like Hedda Morrison, Brake had a very empathetic attitude toward regular people, and hence could get close to them and take these great photos.” 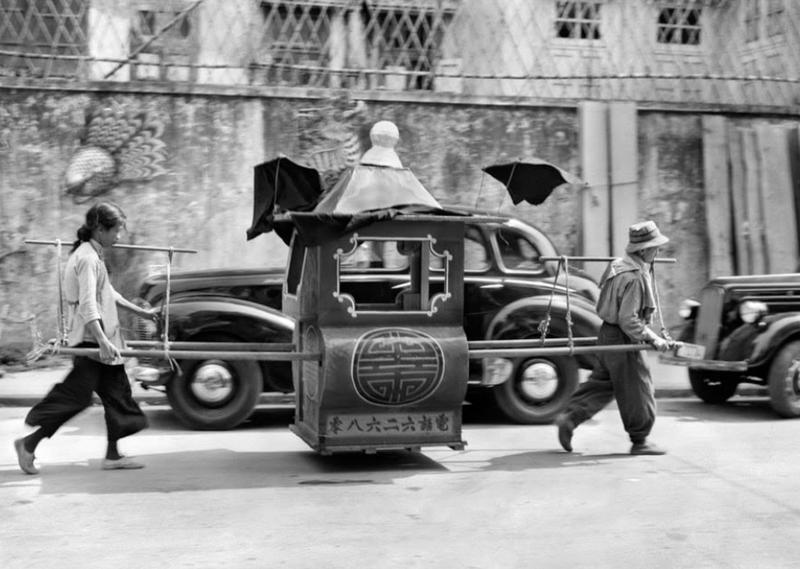 A street scene from 1950s Hong Kong. With superb timing, Lee Fook Chee captured a sedan chair passing that other sedan: the vehicular kind. (PROVIDED BY THE ESTATE OF LEE FOOK CHEE)

Hong Kong has Stokes to thank for bringing the precious photos by Morrison and Lee to light. The curator stumbled upon Morrison’s Hong Kong photographs in 1995 while perusing a vintage government document: the 1946 Annual Report. Stokes went on to locate Morrison’s Hong Kong negatives — which her own husband had lost track of — at Harvard University.

Lee’s work was never recognized in his lifetime, but a chance encounter on the Peak in 2010 brought him and fellow photographer Stokes together. Already in his 80s when a project to compile his photos in a book was launched, Lee didn’t live long enough to see its publication in 2015, but was thrilled to know the preservation of his legacy was assured.