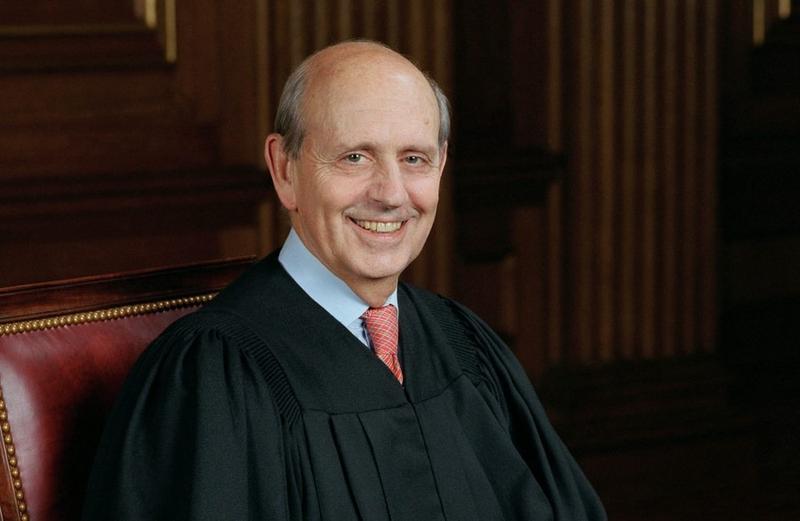 WASHINGTON - US Supreme Court Justice Stephen Breyer announced on Thursday that he will retire later this year in a letter to President Joe Biden.

Stephen Breyer wrote that he intends the decision to retire take effect when US Supreme Court rises for the summer recess, assuming that by then his successor has been nominated and confirmed

Breyer, a longtime liberal, wrote that he intends the decision to take effect when the Supreme Court rises for the summer recess, assuming that by then his successor has been nominated and confirmed.

In his remarks, the Democrat said he will nominate the first black woman to the US Supreme Court.

"I have made no choice at this point. Once I select a nominee, I'll ask the Senate to move promptly on my choice," he added. 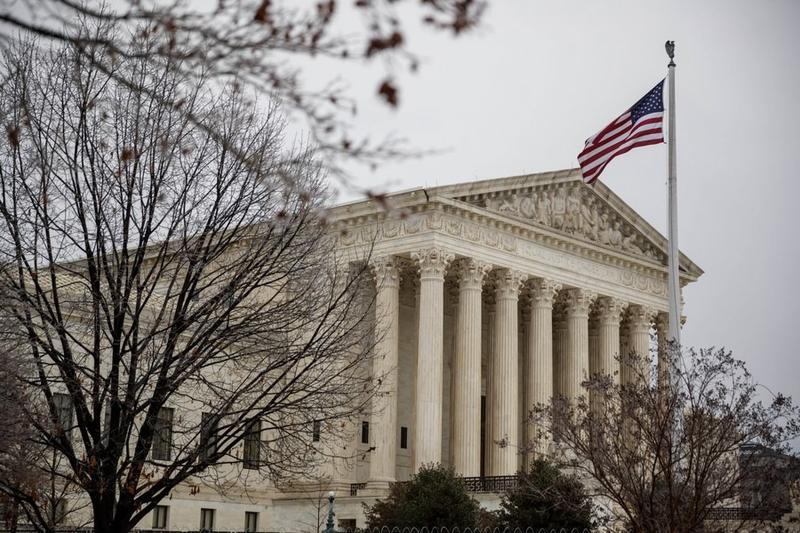 US Senator Chuck Grassley, a Republican and ranking member of the Senate Judiciary Committee, issued a statement later, saying that Breyer's successor "should be an individual within the legal mainstream who can receive similar broad, bipartisan support."

The US Supreme Court is the final appellate court of the US judicial system, with the power to review and overturn the decisions of lower courts. It also has original jurisdiction in certain cases involving public officials, or disputes between states.

To be appointed to the US Supreme Court, a candidate must be nominated by the president and then confirmed by the Senate with a simple majority.

The US high court consists of nine justices, who have life tenure and can serve until they die, resign, retire, or are impeached and removed from office.

Currently, conservatives have a 6-3 majority over liberals in the institution.

Breyer, 83, has served as an associate justice of the US Supreme Court since 1994.