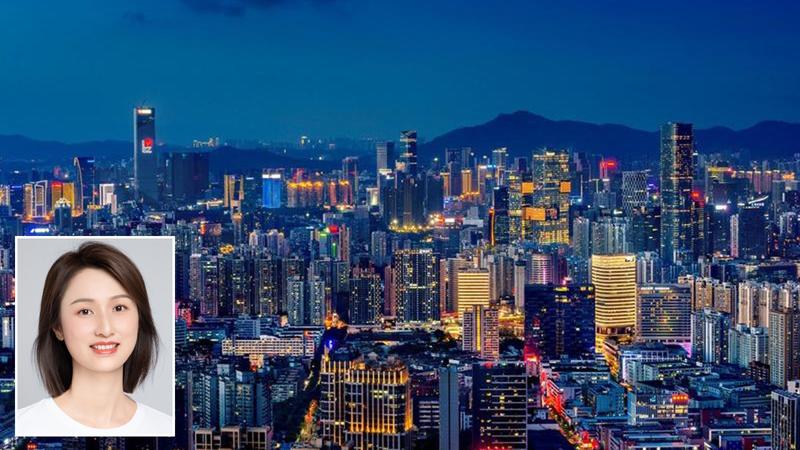 SHENZHEN – Hong Kong is speeding up to present its first special-purpose acquisition company, or SPAC, injecting new impetus to the world financial hub.

A SPAC is a shell company formed to raise funds through stock trading with the intention to acquire other companies, but the acquisition targets are not revealed to investors in the beginning. So, it is also dubbed as “blind box” in the investment field.

The new initial public offering vehicle has been under the spotlight in the United States with the number of its SPAC IPOs exceeding those of traditional IPOs in 2021.

SPACs have brought some of the most high-profile stocks to market in recent years, including space-tourism company Virgin Galactic Holdings, and electric- and hydrogen-powered vehicles venture Nikola.

Following the craze in the US, Asia is rising to take centerstage. Hong Kong-based consultancy firm Quinlan & Associates estimated SPACs will account for up to $35 billion worth of IPOs in Asia-Pacific by 2025.

South Korea and Malaysia have allowed blank-check companies to list, while the Singapore Stock Exchange and the Hong Kong Exchanges and Clearing are racing to list their first SPACs.

Though Singapore launched its SPAC regime months ahead of Hong Kong and published three fillings at the end of 2021, the latter is striving to catch up by announcing the first filling after only two weeks since the SPAC rules officially took effect on Jan 1.

The asset management arm of China Merchants Bank Co on Jan 17 filed the listing application of the newly incorporated Aquila Acquisition Corporation, saying it plans to combine with one or more target firms in new economy industries, such as green energy, life science and high-end manufacture.

China Merchants Bank has been promoting a plan aimed to support 1,000 high-tech firms with vase development potential since 2010. In addition, the security subsidiary of the bank’s parent company – China Merchants Group – launched a program dedicated to cultivating IPO firms in 2019. So far, it has enlisted more than 230 firms and about one-tenth of them are preparing for public listing. The group alone can provide a rich pool of high-quality merger candidates, not to mention the thriving of new economy unicorns across the mainland.

When the spotlight shines away, it is the quality of merger targets that defines the true value of a SPAC and determines the potential of a SPAC hub.

It is also one of the key criteria for the Hong Kong exchange to view applicants. In the initial stage, what the bourse values is the quality of the SPACs. Therefore, Hong Kong bourse adopted an approach of setting up a stable and high-quality SPAC market step by step. Under the principle, the rules for Hong Kong’s SPAC are also stricter than other markets such as the US and Singapore.

It could become an attraction to some investment funds and unicorns with high standards — avoiding speculators – and a unique advantage to build a regional SPAC hub. But such approach also entails possible less SPAC filings and participators in the beginning. For instance, the threshold for retail investors to participate is to own a portfolio which is worth no less than HK$8 million. Therefore, whether these “blind boxes” are a surprise in a good way is another mystery for the Hong Kong market to unwrap. But the approach it chose demonstrated the confidence and vision as a financial hub.

Chai Hua joined China Daily as a reporter in 2013 and covers business news in the Guangdong-Hong Kong-Macao Greater Bay area. Based in Shenzhen, she focuses on tech trends, innovative startups and Shenzhen-Hong Kong cooperation. She can be reached at grace@chinadailyhk.com .