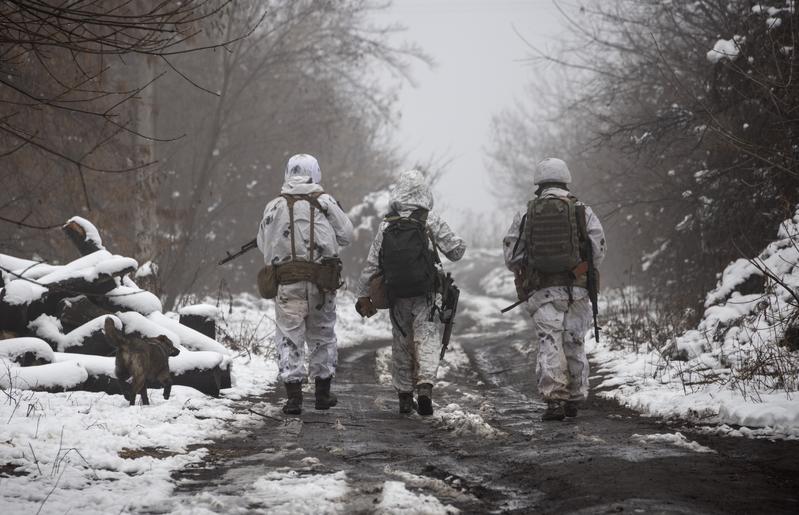 BEIJING – Members of the North Atlantic Treaty Organization are increasing military activities in Eastern Europe amid tensions regarding Ukraine, despite Russia's warning that strengthened NATO presence near its borders are a "national security threat."

In the past days, Denmark, Spain, France, and the Netherlands are sending or planning to send ships, planes or troops to NATO's deployments in Eastern Europe. Already present on the ground are Britain, Canada and Germany, NATO said Monday in a statement.

Also on Monday, the US Department of Defense announced that some 8,500 US troops have been put on heightened alert for a possible deployment due to escalating tensions on the Russia-Ukraine border, but there is no decision on formal deployments.

The current escalation of tensions was caused by the US and its NATO allies, who have launched a propaganda campaign full of lies against Russia

In addition to the NATO maneuvers, Ukrainian authorities are massing forces on the line of contact with the two self-proclaimed republics in Donbass, he noted.

The threat of provocations by Kiev in the Donbass region in east Ukraine is now higher than ever, the spokesman stressed.

The current escalation of tensions was caused by the United States and its NATO allies, who have launched a propaganda campaign full of lies against Russia, Peskov said.

NATO, the United States and Ukraine have accused Russia of having assembled heavy troops near the eastern border of Ukraine with a possible intention of "invasion."

Denying any intention to attack any country, Russia has warned NATO that its activities near Russia's borders "are a national security threat" while Moscow reserves the right to move forces on its territory.

In another development, the United States and Britain are withdrawing some staff and dependents from their embassies in Ukraine, stoking fears that a conflict is looming.

Ukraine's Foreign Ministry said in a statement that it considered the US decision "premature and a manifestation of excessive caution." 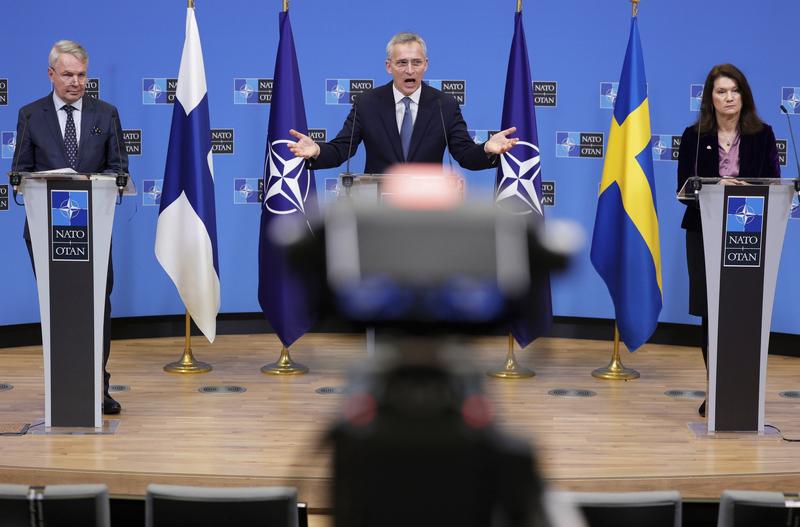 Ukrainian political analyst Igor Chalenko said the two Western countries have no ample grounds to withdraw some of their staff from their embassies in Kiev as the security situation at the Ukrainian border is relatively stable.

"Considering that there have been no fundamental changes on the Ukrainian borders over the past year (the concentration of Russian troops has even somewhat decreased), today there is no reason to fully support the corresponding step by Washington and London," said Chalenko.

According to the expert, the United States and Britain are possibly withdrawing diplomats' families from Kiev in a move to prove the expediency of weapons supplies to Ukraine.

"It can be assumed that such a step with the evacuation is also aimed at leveling the opponents of providing new batches of weapons within these countries," Chalenko said.