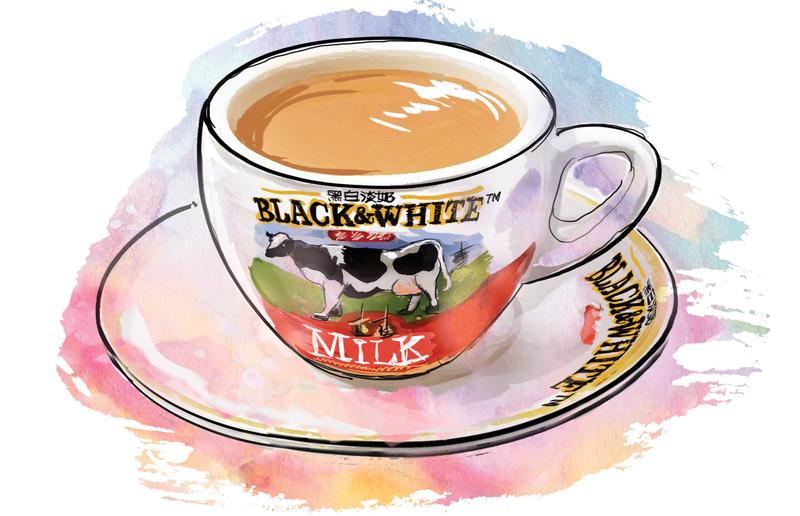 The Hong Kong cha chaan teng, or “tea restaurant”, has been an emblem of the city’s unique dining culture since the 1950s. Famed for their low prices and East-meets-West menus, these cheerful eateries are typically among the busiest dining establishments in most neighborhoods. Perennial favorites on the menu include Hong Kong-style French toast (with condensed milk and peanut butter), milk tea (prepared to extra-strong perfection through a large, sock-like strainer), and macaroni soup with ham.

The predecessor of the cha chaan teng — the bing sutt (ice room), serving drinks and snacks (including shaved-ice desserts) — arrived in Hong Kong from Guangzhou in the 1940s. To serve local tastes — shaped in part by the British custom of afternoon tea — Hong Kong’s bing sutts began offering native versions of Western snacks. The difference between a bing sutt and cha chaan teng is actually to do with the food license: while bing sutts only serve food items that don’t require a stove, cha chaan tengs have permission to cook on the premises — a fact that explains why the latter’s menus are so much more varied. 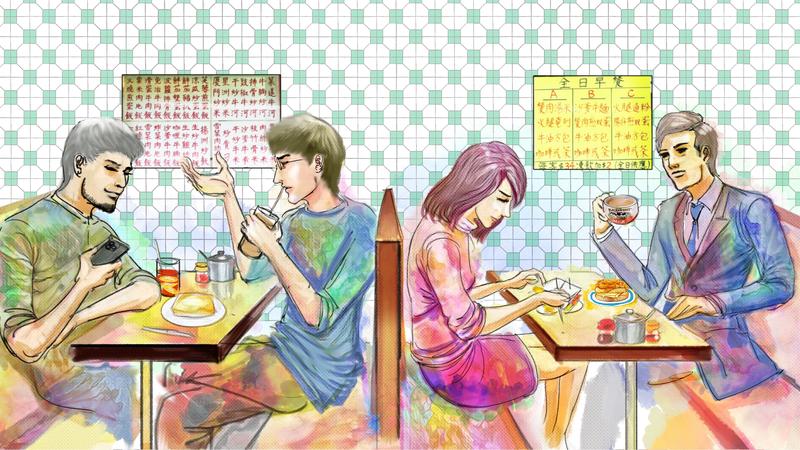 In recent years, new, modern versions of the classic cha chaan teng have sprung up in Hong Kong to cater to sophisticated customers. “More hip cha chaan tengs seem to have popped up over the last (few) years, although I love that the old establishments still just keep going, and stay so busy and popular,” says chef Jeremy Pang, founder of School of Wok, a London-based cookery school focused on Asian cuisine, and the author of Hong Kong Diner: Recipes for Baos, Hotpots, Street Snacks and More. 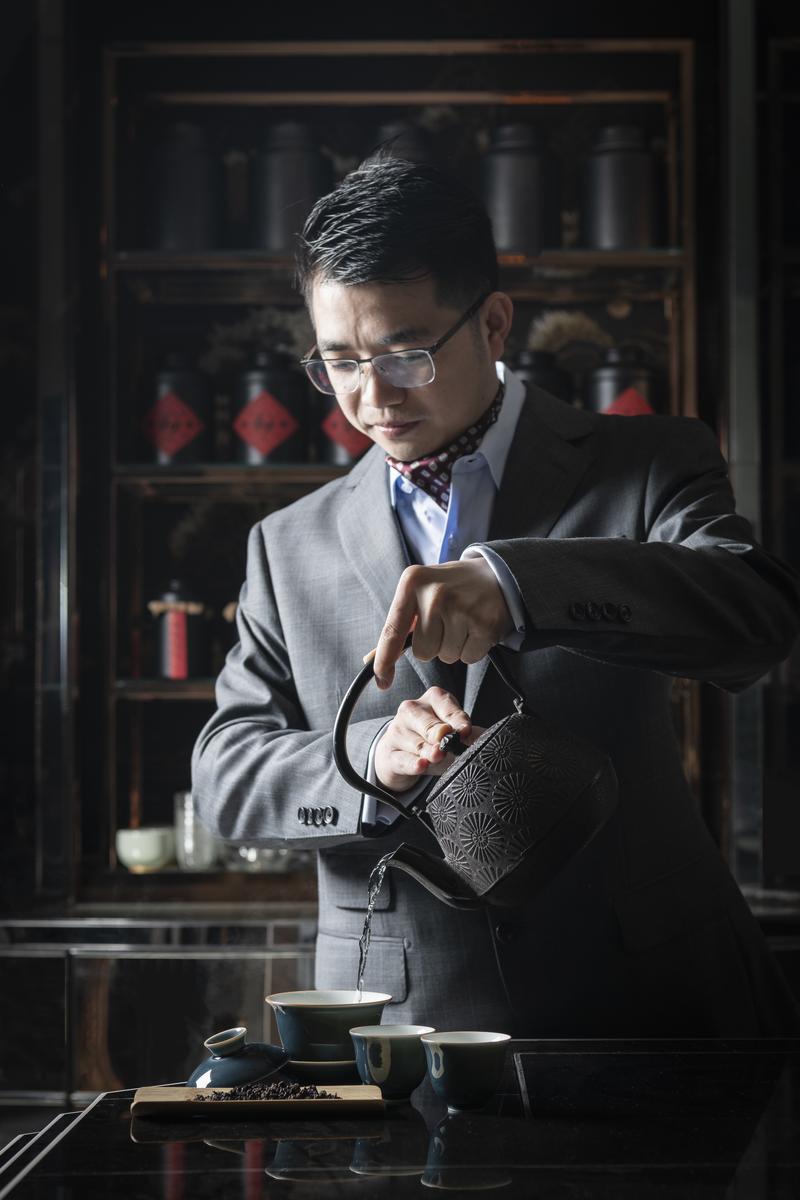 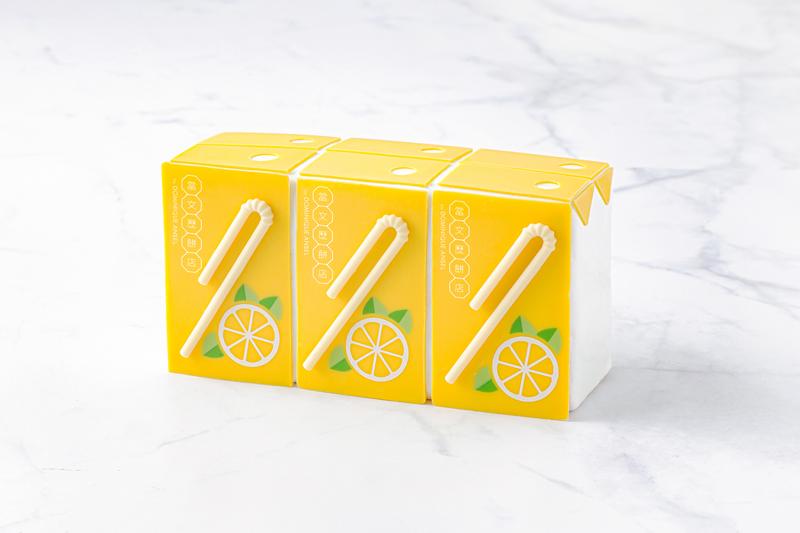 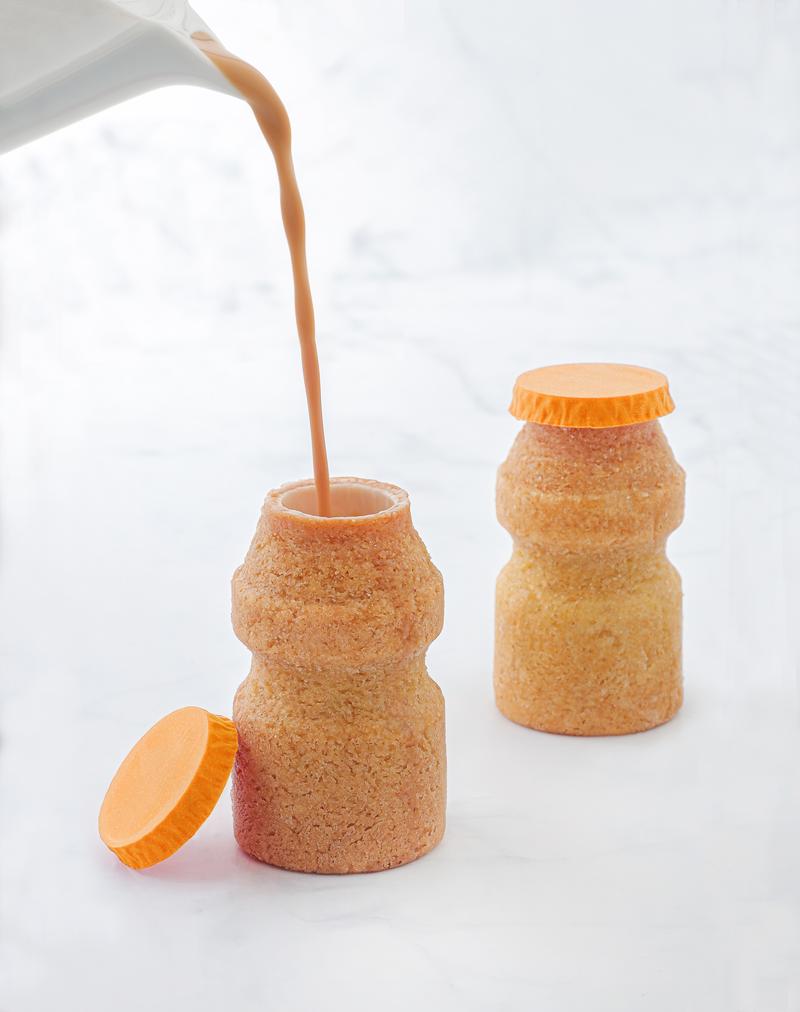 “We wanted to create a familiar restaurant that was approachable for our guests ... (one that) serves enhanced comforting classics that you can find in a classic Hong Kong cafe,” Chung elaborates. Case in point: for Holt’s Café’s Premium char siu rice, the chef uses Japanese grains — which are plumper and have a stickier, firmer texture — and nutty Iberico pork from Spain. A superior, golden-yolked Japanese egg and artisanal, one-year-aged soy sauce from heritage brand Yuan’s provide the final flourish to this four-hour-roasted dish. Another cha chaan teng staple, Hainan chicken rice, uses tender, local yellow-feathered chicken, and Thai rice cooked with fresh lemongrass, shallots, galangal, chicken oil and coconut milk, while the traditional chicken broth benefits from a sprinkling of vibrant Chinese goji berries. 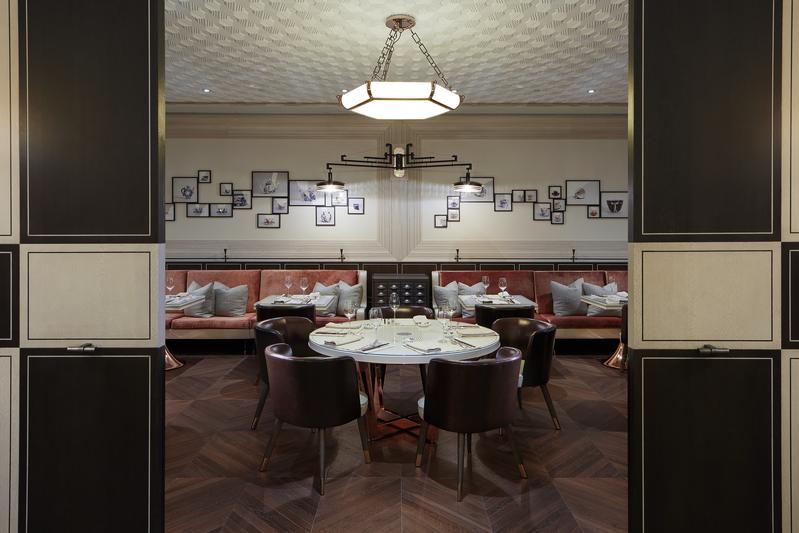 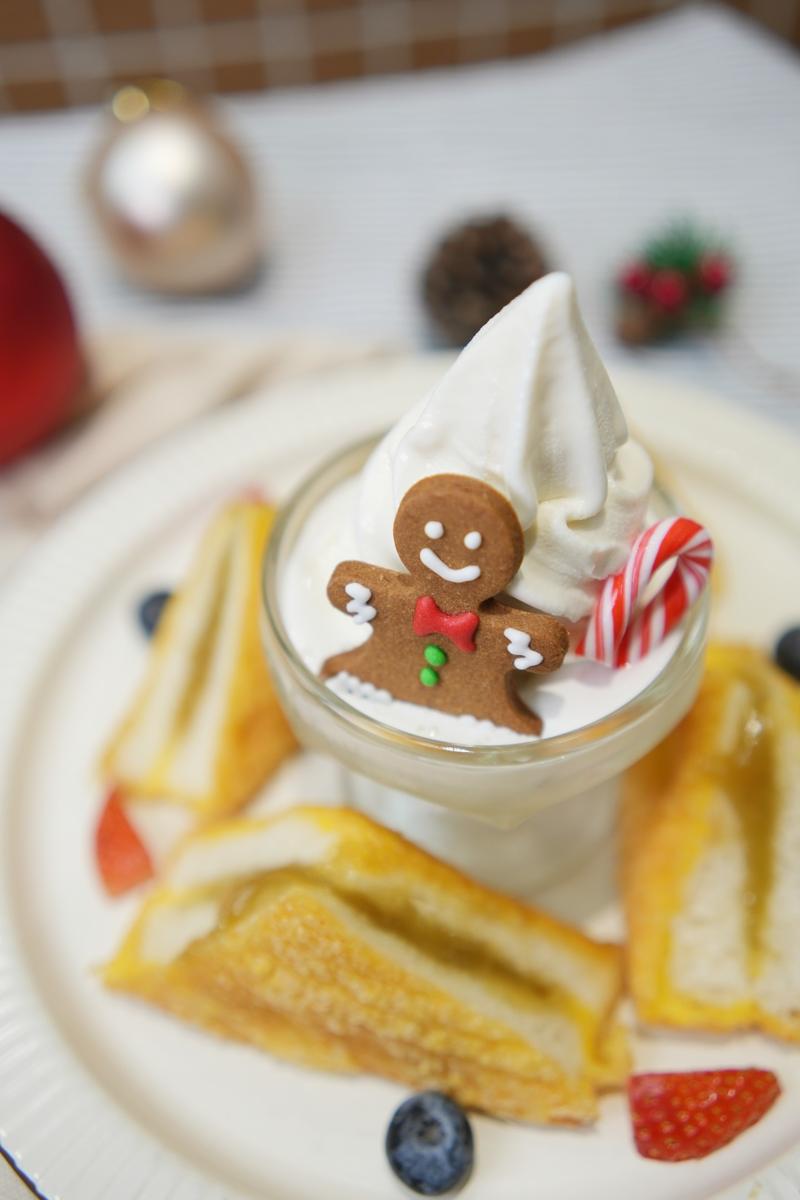 Of course, a large part of these modern diners’ appeal rests in how photogenic they are. Selina Chan Ching, associate academic vice-president (university research) at Hong Kong Shue Yan University, says eye-catching interior design features are crucial in “attracting the younger generation, especially girls who love taking pictures on their outings and (posting them) on social media”. Her 2018 article, Tea Cafes and the Hong Kong Identity: Food Culture and Hybridity, looks at the evolution of the cha chaan teng and how local foods relate to identity. “The diverse, ever-changing hybrid food served at these local eateries symbolizes the openness, inclusiveness and fluidity of identity in this migrant city,” notes Chan. 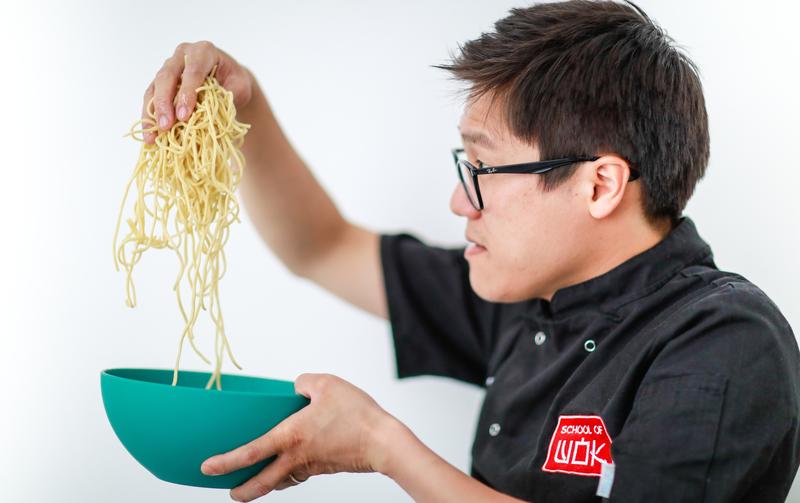 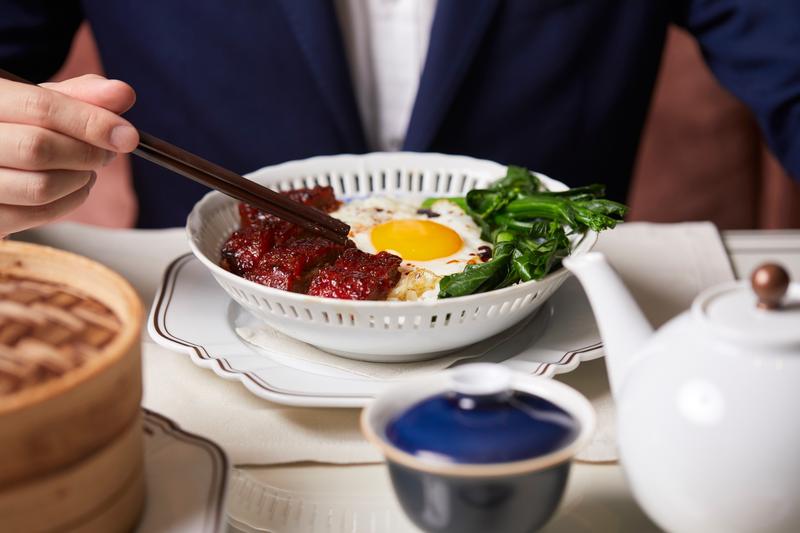 But not everyone is on board with the idea of tampering with cha chaan tengs’ traditional features. Daniella Wu, a 20-something born and raised in Hong Kong, prefers the old-school joints. “I’m a sucker for nostalgia, and particularly when dining with family, we love to hit up a no-frills, old-but-gold, traditional establishment for the authentic vibes,” she says. Rachel Edjan, another local in her 20s, agrees: “There is something about the rigidness and below-average customer service that always makes me feel at home.” 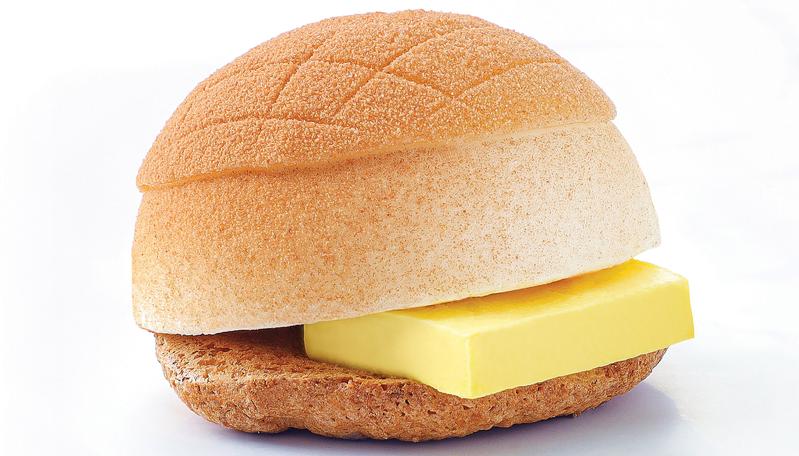 Chef Pang believes Hong Kong-style cafes are ideally placed when it comes to innovating: “Canteen-style comfort food lends itself to an open and creative way of cooking … Cha chaan tengs were set up as the Hong Kong take on Western cuisine, which in itself is a fusion of two cultures.

“I believe that cha chaan teng culture sparks imagination and inventiveness in food, bringing together the best of Eastern and Western flavors.”