Chaos, poverty and hunger - the US legacy in Afghanistan 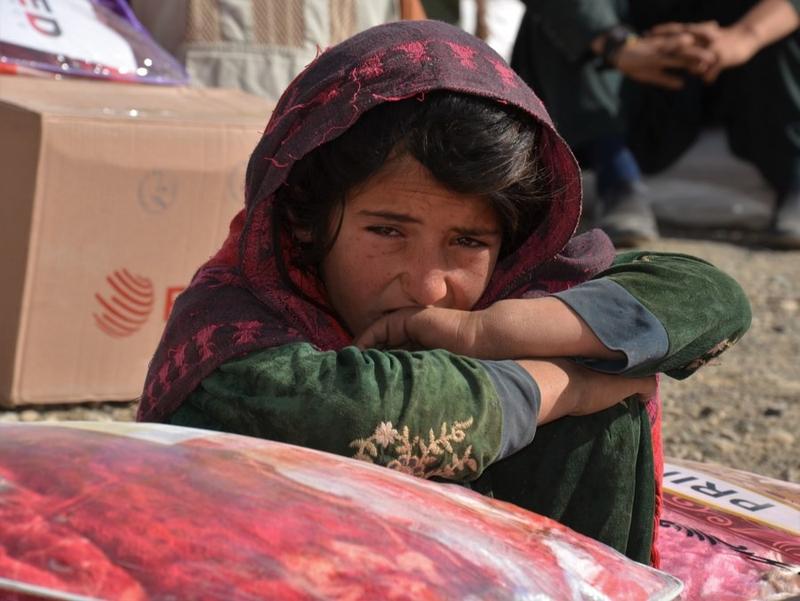 KABUL - The outgoing year has been a difficult one for Afghans. Almost as hastily as they had arrived, US-led forces ran for home after 20 years. The military precision with which the evacuation was executed stands in stark contrast to the chaos left behind.

Economic activity has ground to a halt. Poverty is on the rise.

In the summer, the US-led mission fled the Afghanistan front of their so-called "war on terror," leaving nothing but trash, extreme poverty and universal unemployment. As the Americans and associates hightailed it back where they came from, the government they had kept in power collapsed.

The Taliban took power on Aug 15 and formed a caretaker government on Sept 7.

The war is not even over. While 300 Islamic State fighters have given up their arms in the eastern Nangarhar Province over the past couple of months, the hardline group has claimed responsibility for a series of bomb blasts across Afghanistan

Unwelcome foreign forces had been completely ejected from the country by late August, ending a military presence that began impulsively in the wake of the catastrophic events of 9/11. The most obvious result of a campaign meant to bring stability to Central Asia is a country with a battered economy. This sorry state of affairs has reportedly been attained at a cost to Washington of around $2 trillion.

The war is not even over. While 300 Islamic State fighters have given up their arms in the eastern Nangarhar Province over the past couple of months, the hardline group has claimed responsibility for a series of bomb blasts across the country. Taliban spokesman Zabihullah Mujahid has downplayed the claims, saying the Emirate has little to fear from the group.

The caretaker administration found itself unable to pay civil service salaries. Largely dependent on foreign aid for the past 20 years, the state apparatus has been largely destroyed. 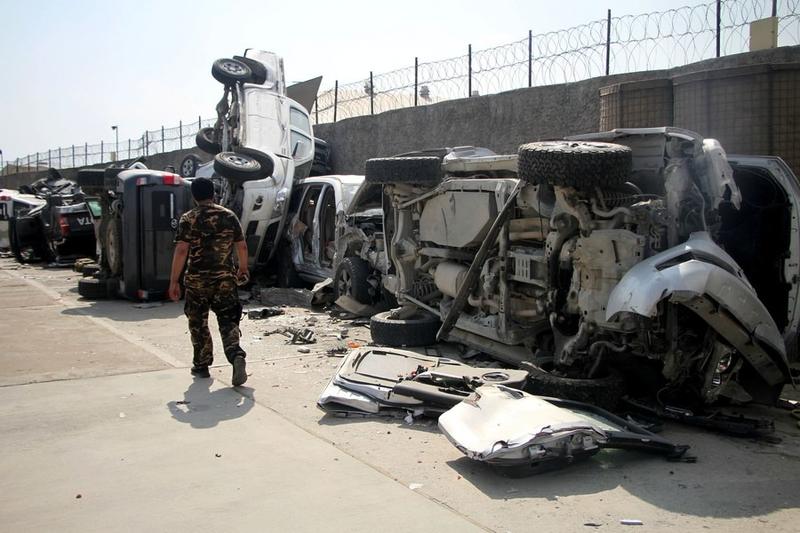 A Taliban member walks past damaged vehicles at the Kabul airport in Kabul, capital of Afghanistan, Sept 20, 2021. (SAIFURAHMAN SAFI / XINHUA)

Nothing on the table

The majority of Afghans are facing acute food insecurity and are unable to feed themselves. The World Food Program and other UN agencies estimate that more than 22 million of Afghanistan's 36 million people will go hungry to some degree this winter. Many will be unable to cope with genuine emergencies of hunger.

"Afghanistan is facing an avalanche of hunger and destitution the likes of which I have never seen in my twenty plus years with the World Food Program," said WFP country director Mary-Ellen McGroarty recently. The prices of basic goods including flour, cooking oil and sugar have almost doubled.

"Unfortunately, we no longer have enough money to buy anything. Everyone is suffocating in a stifling economic crisis caused by the change of regime," said Salim Khan, a Kabul resident. 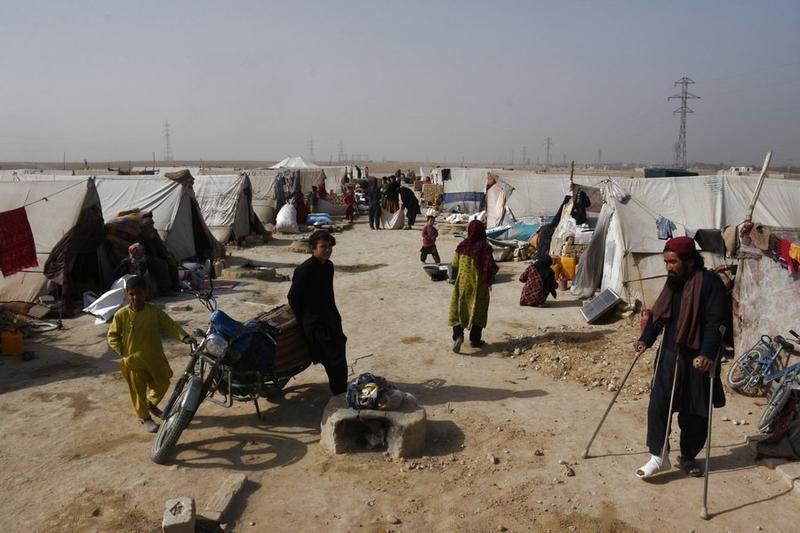 Nothing in the bank

Following the US military pullout in Afghanistan and the Taliban's takeover of the country in mid-August, Washington reportedly has frozen more than $9 billion of Afghanistan's central bank, leaving the new rulers in the doldrums.

In mid-August, a bank run led to a ceiling on withdrawals of $200 per week. Basic services are collapsing. Food and other life-saving aid is about to run out. Afghan Acting Foreign Minister Amir Khan Muttaqi has demanded Washington unblock his country's assets.

"America has paralyzed the banking system. That is why the banks can't give money to their customers. Restrictions on banking have led food-price rises over the past couple of months," said Sayed Mohammed, who failed to withdraw cash from his account that week.

"The high price of US dollars has affected our business. People have no cash to buy things, the price of flour, rice and cooking oil is much higher now than a month ago. A couple of days one piece of bread cost 10 afghani. Today I had to sell for 20. As the price of flour goes up following an increase in the exchange rate, we have no choice but to increase the price of our bread."