State of emergency declared in Sudan after PM's arrest 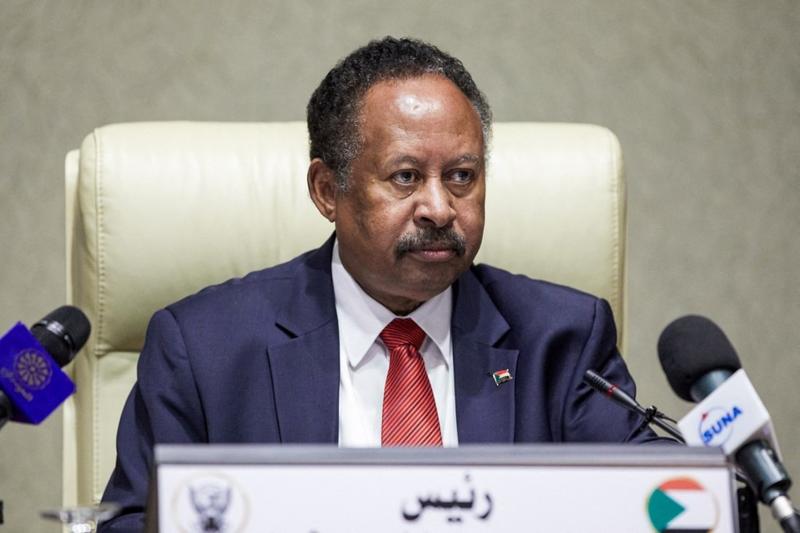 KHARTOUM – Chairman of Sudan's Sovereign Council Abdel Fattah Al-Burhan on Monday declared a state of emergency across the country, and dissolved the transitional sovereign council and the government.

The decision was made hours after acting Sudanese Prime Minister Abdalla Hamdok, members of the Transitional Sovereignty Council's civilian component and several ministers were arrested by joint military forces, Sudan's Ministry of Information and Communications said earlier in the day.

"Sudanese Prime Minister Abdalla Hamdok, in a message from his house arrest, asks Sudanese to hold on to peace and occupy streets to defend their revolution," the ministry said on its Facebook account.

"Internet service cut off mobile phone networks, and bridges closed by military forces," it said. "The joint military forces storm the radio and television headquarters in Omdurman, and detain a number of employees."

Since the announcement of foiling a coup attempt on Sept 21, the tensions between the military and their civilian partners in the transitional government have continued to escalate.