UN calls for unity against most challenging period since WWII 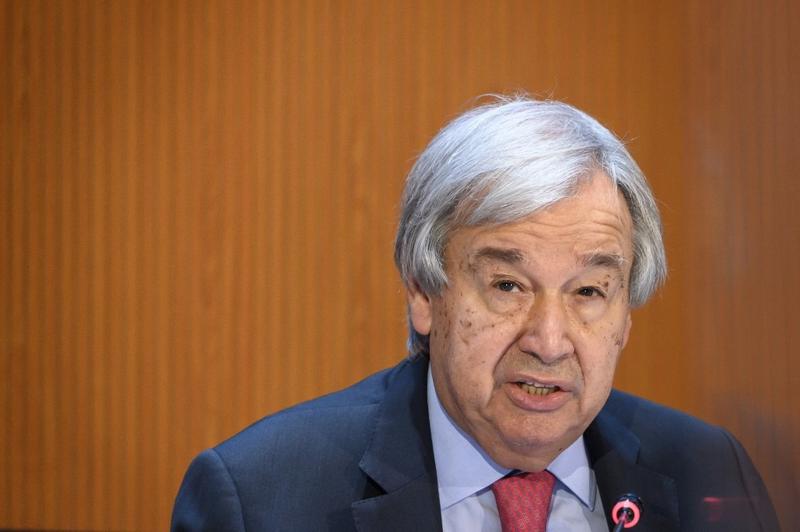 UNITED NATIONS - United Nations Secretary-General Antonio Guterres on Tuesday called for unity to tackle the most challenging period facing the world since the Second World War.

"By any measure, this has been the most challenging period facing the world since the Second World War," the UN chief said in his remarks delivered at the closing of the 75th session of the United Nations General Assembly (UNGA).

However, the international community can overcome all these challenges "by working as one," the secretary-general noted.

"This devastation has played out against the backdrop of ferocious conflicts and natural disasters that are putting millions of lives in jeopardy every day," said Guterres, adding that a climate emergency is  "literally setting our planet on fire."

The UN chief said under the leadership of the president of the 75th UNGA session, Volkan Bozkir, "this Assembly rallied around the need for a sustainable recovery, rooted in the 2030 Agenda - scaling-up support for countries and communities as they rebuild systems shattered by the pandemic."

Guterres expressed his gratitude to Bozkir, noting that under his stewardship, the UNGA has proven, time and again, the value of multilateralism and a rules-based international system.