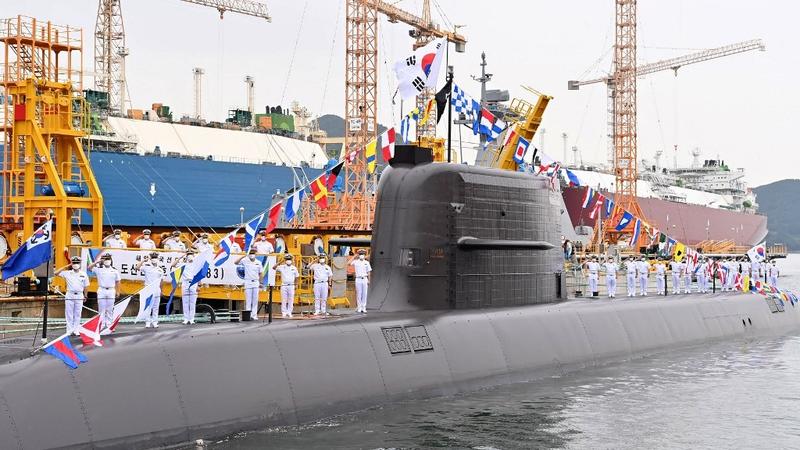 South Korea has successfully test-launched a missile from a submarine, stepping up its strike capabilities and joining a small list of seven other countries to demonstrate the technology.

South Korea last week fired the missile from its 3,000-ton Dosan Ahn Chang-ho submarine, a defense ministry official who asked not to be named said Tuesday. The official spoke after Yonhap News reported on the test, citing military sources as saying the country fired off a variant of its Hyunmoo-2B ballistic missile, with a range of about 500 kilometers.

The defense ministry would not comment on the launch, saying: “We do not confirm individual details of our weaponries for security reasons.”

The test comes after US President Joe Biden and President Moon Jae-in ended bilateral missile guideline in May that had long restricted Seoul’s development of missiles to under the range of 800 kilometers.