By Pei Pei in Shenzhen 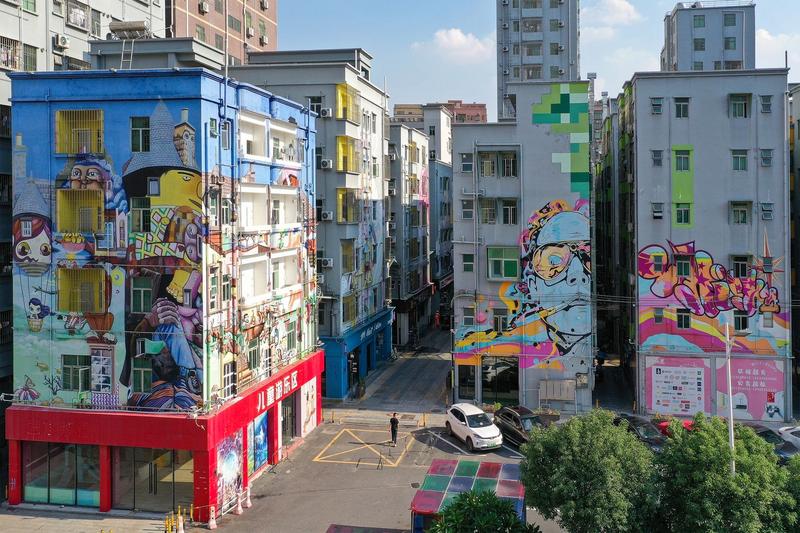 Hong Kong and Macao residents in Shenzhen, Guangdong province, can enjoy the same social security benefits as locals, thus facilitating their integration into local life and development, according to officials of the municipal human resources and social security bureau.

"Being able to enjoy the same treatment as local residents in Shenzhen will definitely help Hong Kong people with their long-term career plans," said Liu Zhi, a Hong Kong man working in Shenzhen.

Being able to enjoy the same treatment as local residents in Shenzhen will definitely help Hong Kong people with their long-term career plans.

Liu said Shenzhen's social security and medical insurance are very comprehensive. "You are eligible for work-related injury insurance, which provides protection to employees injured on the job. You can also apply for unemployment insurance in Shenzhen and enjoy corresponding public employment services."

Liu successfully applied for the city's social security program as soon as he got a job in Shenzhen.

Dating back to 2005, Hong Kong and Macao personnel who were legally hired in Shenzhen and obtained employment permits could participate in Shenzhen's social insurance programs.

Procedures were streamlined for applicants and starting on Aug 6,2018, eligible workers could apply for the city's social security insurance online without providing employment permits.

In 2020, Shenzhen's human resources and social security bureau accelerated the introduction of a series of benefits for Hong Kong and Macao residents.

Flexible employees were permitted to participate in the city's social insurance policies starting in late June and unemployed people became eligible for the local residents' pension insurance system benefits since the middle of August.

"Unemployed Hong Kong and Macao residents living in Shenzhen can also be protected by the city's social insurance system, which makes me feel that I am a member of the greater Shenzhen family," said Li Dan, a Hong Kong woman who participated in the employee pension insurance system as a flexible employee at the beginning of this year. Prior to that she had been unable to enjoy the insurance because she didn't have a fixed job.

If soon-to-be-retired Hong Kong and Macao residents have paid insurance for 10 years in Guangdong province or less than 10 years in other provinces but the longest and last insurance payments occurred in Guangdong, they can enjoy applicable social welfare benefits, according to an official document issued by the human resources and social security bureau of Guangdong.

"Hong Kong is adjacent to Shenzhen, but the two cities have different evaluation systems for healthcare professionals. Now that the hurdle has been surmounted, we hope to better serve patients in the Greater Bay Area," said Lo Chung-mau, chief executive of the University of Hong Kong-Shenzhen Hospital.