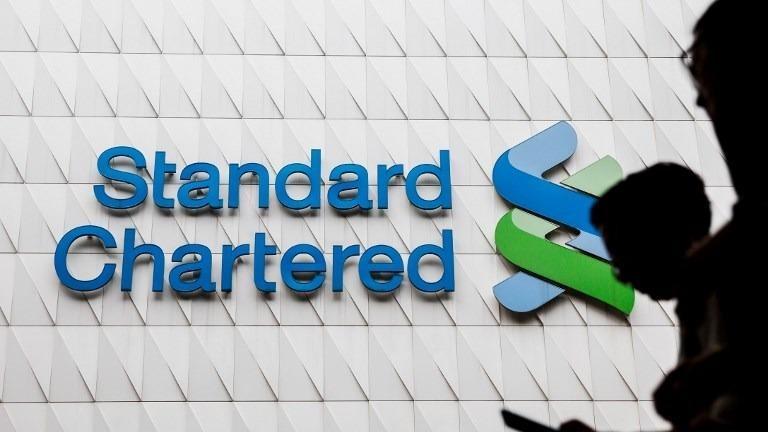 Standard Chartered announced the resumption of an interim dividend payout on Tuesday as it posted a higher-than-expected increase in first-half pretax profit on continued strong underlying business momentum.

The London-headquartered bank reported a 57 percent jump in its pretax profit to US$2.55 billion in the January to June period from US$1.63 billion during the same period last year. Underlying pretax profit also rose 37 percent year-on-year to US$2.68 billion, showing a steady recovery after the pandemic.

The bank said its profit rose sharply mainly because of a reduction or reversal of loan impairments, while the net interest margin showed signs of stabilization and loan growth showed some encouraging momentum

“We believe that we will soon be back on the same performance trajectory that we were on before the pandemic set us back,” said Bill Winters, the bank’s group chief executive.

The bank said its profit rose sharply mainly because of a reduction or reversal of loan impairments, while the net interest margin showed signs of stabilization and loan growth showed some encouraging momentum.

As one of Hong Kong’s three currency-issuing banks, Standard Chartered said it would buy back US$250 million in shares and resume its interim dividend payments worth 3 cents per share, or US$94 million in total, joining HSBC in rewarding shareholders after lifting a year-long regulatory restriction on dividend payments last month.

Winters said the bank has sufficient funds to drive stronger business growth even with the resumption of dividend payments and the start of buybacks, expecting to increase the annual dividend per share soon.

The group’s revenue is expected to return to a 5 percent to 7 percent growth next year, with the Asian region expected to perform better in the second half of the year, said Benjamin Hung, CEO of Standard Chartered in Asia.

Standard Chartered Hong Kong chief executive Mary Huen said she is optimistic about the bank’s prospects, as its wealth management and mortgage businesses continued to gain momentum in the first half of the year.

Huen also said the bank is well-prepared for the launch of the cross-boundary wealth management connect scheme, believing that it will bring fresh and sustainable growth momentum to the bank.