Torrential rains kill over 160 in India, dozens trapped in landslides 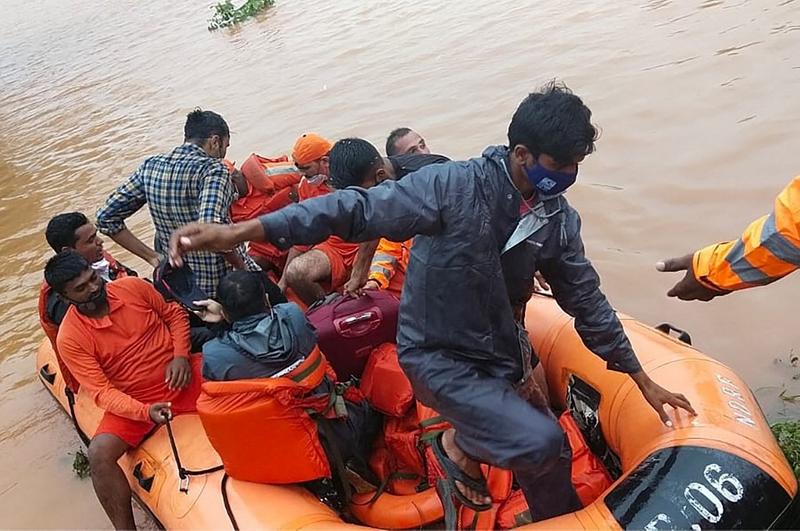 MUMBAI - Rescue teams in India were digging through thick sludge and debris on Monday to find over 60 people trapped in landslides caused by torrential monsoon rains that have so far claimed more than 160 lives four days.

The western states of Maharashtra and Goa, as well as Karnataka and Telangana in the south are the most affected by heavy rains that have flooded croplands over thousands of hectares and forced authorities to move over 230,000 people to safer places.

In Maharashtra, 149 people have died mainly in landslides and other monsoon related accidents, while another 64 are still missing, the state government said in a statement. 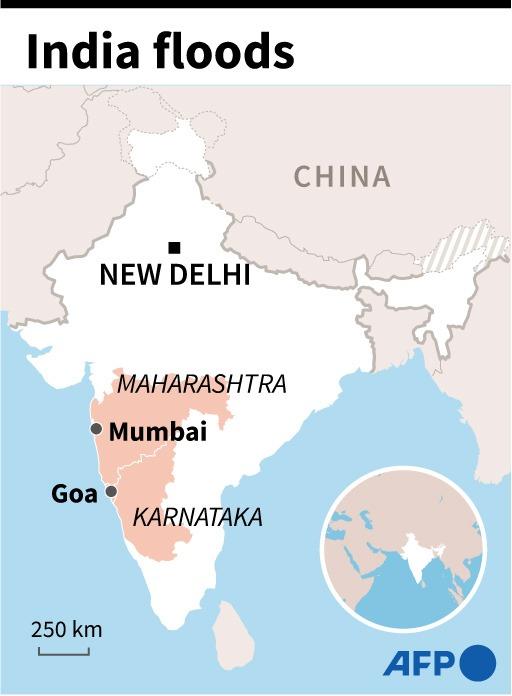 This July 26, 2021 AFP graphic shows a map of India locating Mumbai, Goa and Karnataka, where severe flooding has occurred in the past few days.

"We are trying hard to rescue people trapped under landslide debris in Raigad and Satara but the possibility of evacuating them alive is remote. They are trapped under mud for more than three days," said a senior official with the state government, referring to two badly affected districts.

In Karnataka and Telangana, more than a dozen people died because of floods but waters in the main Krishna and Godavari rivers are receding, authorities said. 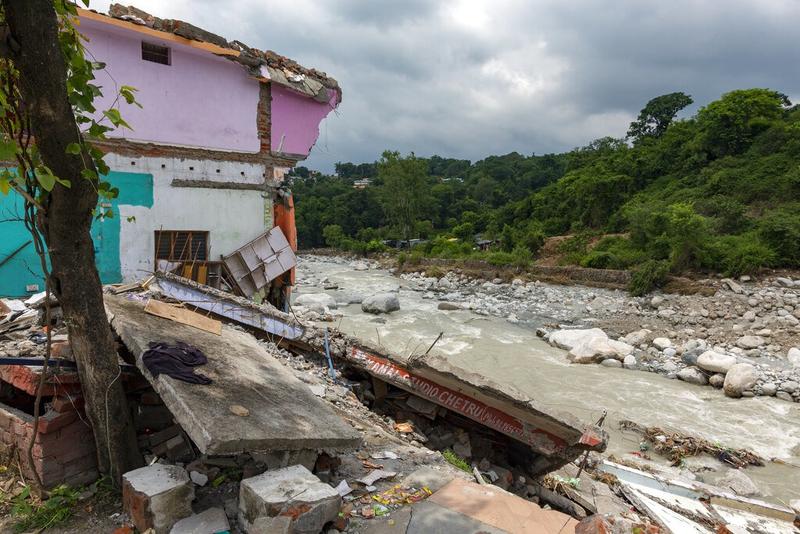 A shop is completely damaged due to flash floods caused by heavy rains in the past few days in Dharmsala, India, July 24, 2021. (ASHWINI BHATIA / AP)

In Goa, a hugely popular tourist destination on the western coast, hundreds of houses were damaged as the state recorded the worst floods in nearly four decades, the state's chief minister Pramod Sawant said.

Rains are easing on the west coast and that will help in rescue operations, said a Pune-based senior scientist with the India Meteorological Department.

"This week also, the west coast will receive rainfall, but the intensity would be much lower compared to the last week," he said.

Last week, parts of India's west coast received up to 594 mm of rainfall over 24 hours, forcing authorities to evacuate people from vulnerable areas as they released water from dams that were threatening to overflow.