Cryptocurrency could buy you a 101-carat diamond at Sotheby's 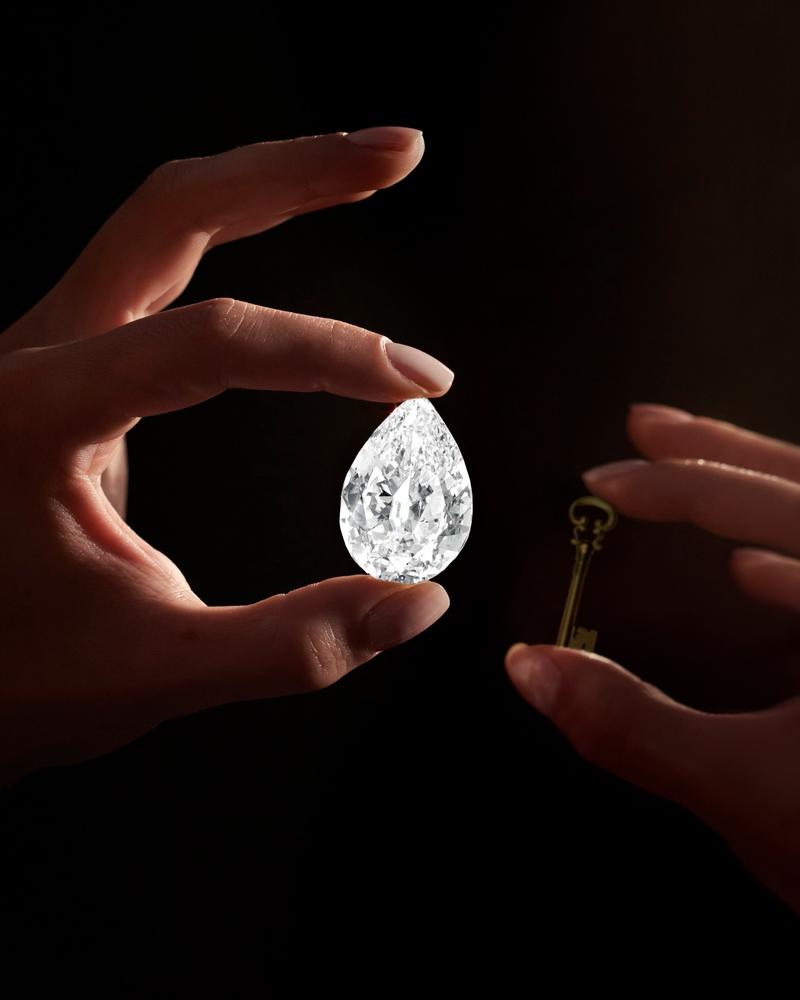 This photo taken on July 7, 2021 from the official Twitter page of Sotheby's shows the 101.38-carat pear-shaped flawless diamond.

International auction house Sotheby’s will accept payment in Bitcoin or Ether at the sale of a 101.38-carat diamond this Friday, marking another milestone in the adoption of cryptocurrencies.

The pear-shaped flawless diamond could fetch as much as US$15 million in the single-lot sale in Hong Kong, the most expensive physical object ever publicly offered for purchase with cryptocurrency, according to Sotheby’s.

Auction houses are increasingly accepting cryptocurrencies for payment, with Phillips offering a piece from street artist Banksy last month for Ether or Bitcoin. Christie’s also allowed payment in Ether for a set of digital artworks in February

Josh Pullan, managing director of Sotheby’s global luxury division, said there was growing demand for precious gems, increasingly from a “younger, digitally native generation, many of whom are in Asia.” Fewer than 10 diamonds weighing more than 100 carats have ever come to auction, with only two of them pear-shaped.

Auction houses are increasingly accepting cryptocurrencies for payment, with Phillips offering a piece from street artist Banksy last month for Ether or Bitcoin. Christie’s also allowed payment in Ether for a set of digital artworks in February.

George Bak, a Switzerland-based art adviser and curator for the Museum of Contemporary Digital Art, who specializes in blockchain technologies, said that many auction house executives were surprised by the fervent interest from collectors who wanted to pay in cryptocurrency. 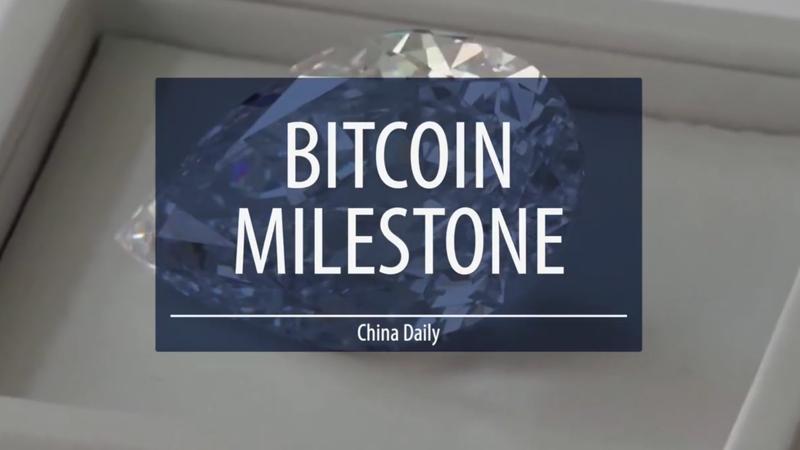 “Many people got rich really quickly from the volatility of the crypto market in the past year, so they’re in a spending mood,” Bak said. “If you want to be competitive in the art world as an art dealer or auction house, allowing collectors to pay with cryptocurrencies will make you more attractive and innovative.”

Although crypto prices frequently rise and fall, auction houses rarely take the brunt of any volatility, according to Bak, who said the seller assumes most of the risk. Despite the rising interest, he doesn’t expect crypto to replace traditional currencies any time soon.

“This hybrid reality, where you can have your digital wallet and physical artworks co-existing is something I see a lot of potential in,” he said. “But as it is still early days, it’s probably a learning curve for everyone.”