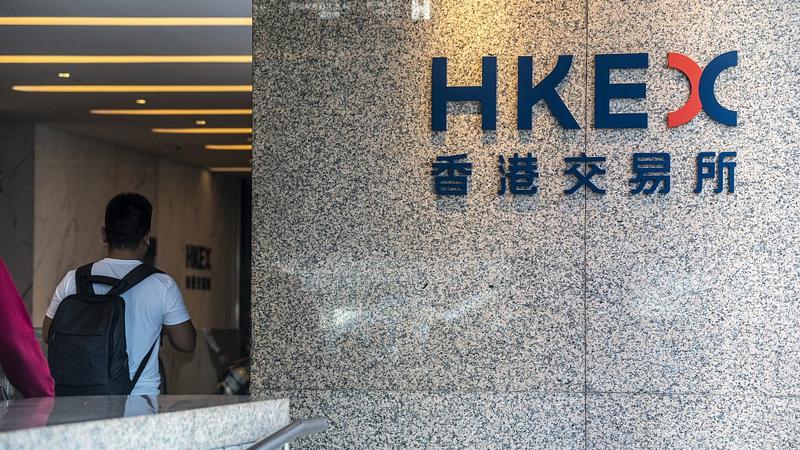 Lam made the remarks at a celebration ceremony held on Wednesday which marked the 21st anniversary of HKEX's listing in Hong Kong.

She said that Hong Kong has lived up to its reputation as an international financial center, rules-based, reliable and resilient, and HKEX has certainly stood strong in the challenges.

HKEX is one of the world's major exchange groups, and operates a range of equity, commodity, fixed income and currency markets. Its strong development path over the past 21 years parallels the substantial expansion of Hong Kong's financial markets during the period

"To stay ahead of the game, especially in a highly competitive sector like finance, we need to stay alert, seize opportunities timely, innovate continuously and apply technology vigorously," Lam added.

At the ceremony, Nicolas Aguzin, chief executive of HKEX said that HKEX is woven into the fabric of Hong Kong and today it underpins one of the most important and vibrant international financial centers in the world.

Aguzin also released an article on this occasion, saying China's economic growth and steady financial liberalization have played a key role in HKEX's growth over the past 21 years, and HKEX is ready to benefit from these and other macro trends in the years ahead.

Aguzin said that HKEX is perfectly placed through its connect programs, and its close partnership with mainland exchanges, to support this expected exponential increase in volumes and flow. He also saw great opportunity in funding the growth of the new economy, including biotech.

"We have become the second largest market in the world for biotech capital raising, and our pipeline looks strong," he said, adding that HKEX has a bright future as a sustainability leader in Hong Kong, the Guangdong-Hong Kong-Macao Greater Bay Area and across Asia.

Laura Cha Shih May-lung, chairperson of HKEX said that HKEX has demonstrated the forward looking reinvention traits that so famously characterize Hong Kong, cementing its relevance as Asia's global marketplace, playing an ever more critical role in connecting China with the world, and the world with China.

HKEX is one of the world's major exchange groups, and operates a range of equity, commodity, fixed income and currency markets. Its strong development path over the past 21 years parallels the substantial expansion of Hong Kong's financial markets during the period.