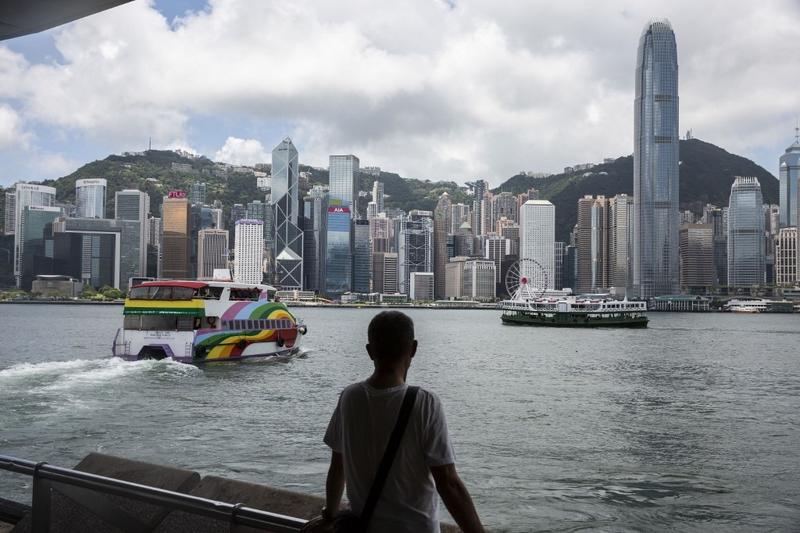 In a reply to a query at the Legislative Council, Chan said the government will also consider “allowing more learning time and activities” when considering the resumption of full-day school classes.

“The government will further relax social distancing measures with the ‘vaccine bubble’ concept as the basis, including relaxation of the maximum number of persons allowed at premises and group gatherings, the maximum capacity of premises and operation hours, the types of activities allowed, the distance among groups, and the mask-wearing requirement,” Chan said.

She noted that the quarantine period for fully vaccinated persons arriving at Hong Kong under the "vaccine bubble" concept had already been shortened.

“When the government discusses travel arrangements with other countries or regions in the future, vaccination before travel will be a necessary requirement to ensure that citizens will have sufficient protection during travel,” Chan said.

She also said that the Education Bureau has been encouraging teachers and staff of schools to get vaccinated and encouraging schools to provide them with facilitation.

“The Education Bureau has also issued letters to encourage schools in Hong Kong to arrange vaccination leave for teachers and staff for receiving vaccination,” she said.

“When considering the resumption of full-day classes and other anti-epidemic measures in the future, the government will consider the overall vaccine take-up rate of teachers and staff as well as students in each school and consider allowing more learning time and activities to resume,” she added.

But in the meantime, the government said social distancing rules will be extended until June 23. These include a ban on public gatherings of more than four people and a mandatory mask-wearing order in public places.

All but the man from Lebanon were asymptomatic, the CHP added.

As of Tuesday, about 1,583,900 Hong Kong residents had received at least one vaccine shot, while nearly 1,132,200 people had been fully vaccinated.