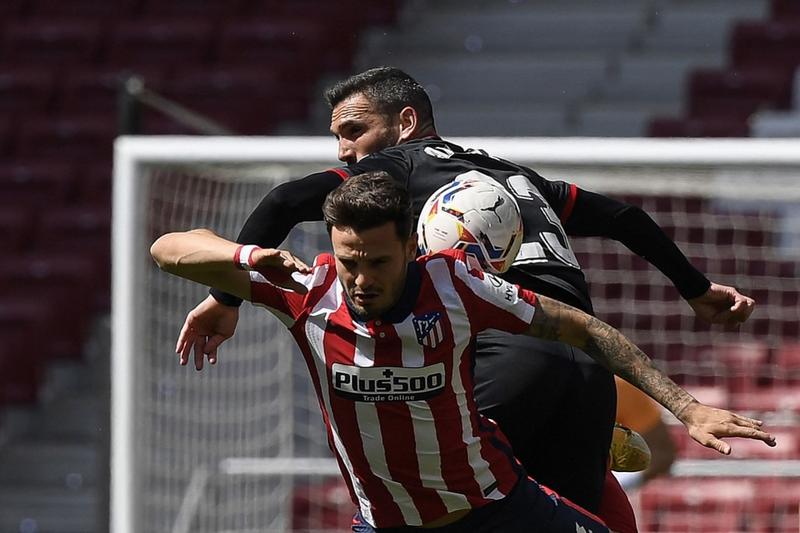 MADRID - Spanish fans of both football and music breathed a sigh of relief on Monday after La Liga announced a third set of fixture changes in 12 hours to ensure no matches overlap with Saturday’s Eurovision Song Contest.

La Liga has now moved all games involved in the title race, the relegation struggle and the battle for places in next season’s European competitions to 6:00 pm (1600 GMT) on Saturday.

In the first fixture change, La Liga brought forward Eibar’s match with Barcelona from Sunday to Saturday following Eibar’s relegation. Just over an hour later, the match was moved back to its original time because it transpired the result could have an impact on who else is relegated.

In a third change, La Liga said on Monday it was rescheduling several other matches, including bringing forward Villarreal’s match against Real Madrid from Sunday to Saturday.

Villarreal Director Fernando Roig Negueroles had earlier accused La Liga of showing a “lack of respect” by not rearranging the match to allow his club more time to prepare for the Europa League final against Manchester United on May 26.

The match against Real, who are still in the title race, will now go ahead on Saturday at 6:00 pm - the same time as title rivals Atletico Madrid, who sit two points above their city rivals, travel to Valladolid.