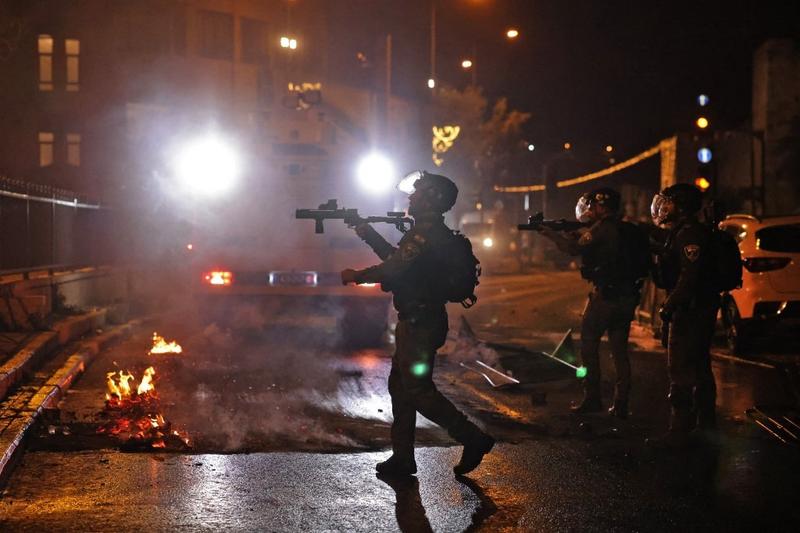 Israel faced international criticism after clashes between police and worshipers at the Al-Aqsa mosque following protests over the potential eviction of Palestinians from a neighborhood in East Jerusalem.

The clashes continued Saturday night, the holiest night of the Muslim holiday of Ramadan.

ALSO READ: Over 200 injured as Israeli police and Palestinians clash in Jerusalem

“We call upon Israeli authorities to exercise restraint and to avoid measures that would further escalate the situation,” the envoys said in a joint statement. The Quartet is made up of nations and international entities involved in mediating the Israel-Palestinian peace process, including the EU, Russia, the US and the United Nations.

Separately, the US said late on Friday it was “extremely concerned about the ongoing confrontations in Jerusalem,” noting that they’ve resulted in “scores of injured people.”

“We call on Israeli and Palestinian officials to act decisively to deescalate tensions and bring a halt to the violence,” State Department spokesman Ned Price said.

In a statement, Bahrain’s foreign minister called on Israel to immediately stop any further provocation of the people of Jerusalem. Israel’s plan to evict people from Jerusalem “violates the resolutions of international legitimacy, and undermines the chances of resuming the peace process to achieve security and stability in the region.”

The Emirates called on Israeli authorities to “take responsibility for the de-escalation, to end all attacks and practices that lead to continued tension,” according to a foreign ministry statement. The UAE also stressed “the need to preserve the historical identity of occupied Jerusalem, calm down and exercise utmost restraint to avoid the region drifting into new levels of instability.”

The government’s statement came after the US said it’s “extremely concerned” about ongoing confrontations in Jerusalem, including on the Temple Mount and potential evictions in Sheikh Jarrah and Silwan neighborhoods.

Israel’s foreign ministry said Friday that some Palestinians were presenting a private real estate dispute as a national cause in order to incite violence in Jerusalem.

The Quartet envoys said they were “alarmed by the provocative statements made by some political groups, as well as the launching of rockets and the resumption of incendiary balloons from Gaza towards Israel, and attacks on Palestinian farmland in the West Bank.”

“All leaders have a responsibility to act against extremists and to speak out against all acts of violence and incitement, they said, reiterating their commitment to a negotiated two-state solution.