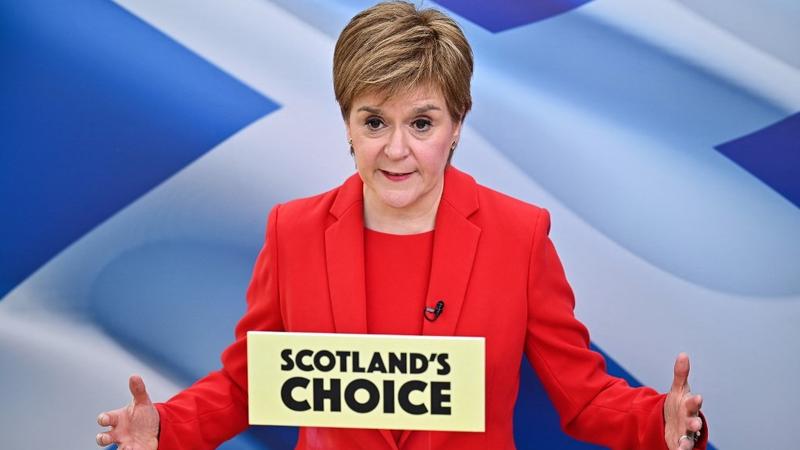 LONDON - Scottish First Minister Nicola Sturgeon challenged British Prime Minister Boris Johnson to oppose plans for another independence referendum in court, saying that only the courts could prevent another such vote.

"I'm saying if Boris Johnson wants to stop it, he would have to take legal action," Sturgeon told Sky.

"If Boris Johnson didn't do that, by definition it would be a legal referendum. If he did do that, the courts would decide," Sturgeon said.