China's ties on rise with Germany 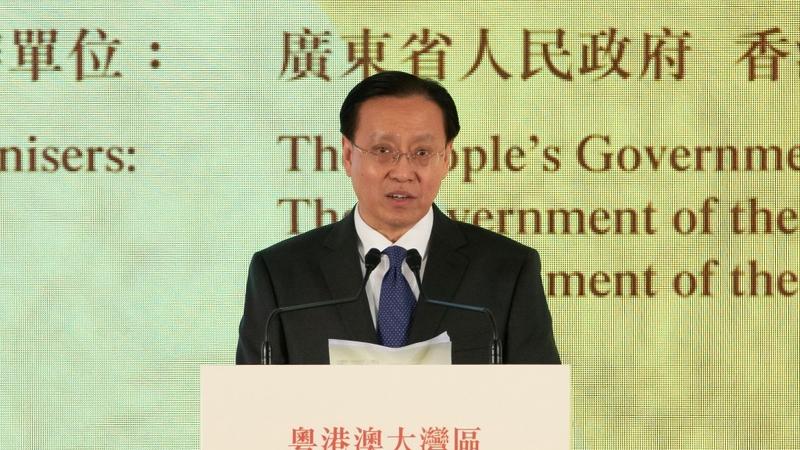 Cooperation in digital economy, green development expected to be expanded

China will continue to open up its vast domestic market to global investors, offering new business opportunities for Germany and other countries, a senior government official said.

Lin Nianxiu, deputy director of the National Development and Reform Commission, said China is dedicated to opening its economy wider and further unleashing the potential of the domestic market under the dual-circulation development paradigm, which will present great opportunity to Germany and other nations.

Lin said at the closing ceremony of the 10th China-Germany Economic and Technical Cooperation Forum on Wednesday that the completion of the China-EU investment agreement negotiations last year will not only benefit China and Germany, but will also promote global trade liberalization and facilitation and contribute to the building of an open world economy.

Lin's remarks came as China and Germany agreed on Wednesday to work toward mutual recognition of each others' vaccinations as part of broader steps to facilitate exchanges in personnel and ensure the security and stability of global industry and supply chains.

Facing challenges due to the COVID-19 pandemic and the backlash against economic globalization, Lin called for global efforts to uphold multilateralism and enhance communication and coordination.

In the next step, he said, China and Germany will work hard to expand areas of cooperation in terms of epidemic prevention and control, green development and digital economy. They also will share development opportunities from emerging technologies and new types of business.

Lin Nianxiu, deputy director of the National Development and Reform Commission, said China is dedicated to opening its economy wider and further unleashing the potential of the domestic market under the dual-circulation development paradigm, which will present great opportunity to Germany and other nations

More efforts will also be made to promote the construction of Chinese-German cooperation demonstration zones or industrial parks and further promote technological exchanges between the two nations, Lin said.

According to the German Federal Statistical Office, Germany's foreign trade with China increased by 3 percent year-on-year last year despite the COVID-19 impact, with goods worth 212.1 billion euros ($257.3 billion) traded between China and Germany.

Seeing China's rapid economic recovery from the pandemic, Gabriel Felbermayr, president of the Kiel Institute for the World Economy, said working with China is key to helping Germany recover amid the COVID-19 pandemic, and leading German technologies and enterprises will also help promote China's modernization.

Looking to the next five years, many global business leaders said they think China's continued opening-up will provide rising growth opportunities for them to invest in and develop in the nation, given the potential of China's vast domestic market.

"While 2020 has been an unprecedented year, with numerous business challenges brought by the pandemic, our organizations－especially production facilities－have been operating largely uninterrupted as we continue our investment and cooperation in China," said Jiang Wei, president of Bayer Group Greater China.

The German chemical and pharmaceutical giant said it will continue to leverage its experience in China and its global innovation resources to continue to meet its increasing and evolving needs in healthcare and food supply.

Merck Group, headquartered in Germany, believes China's digital sectors, such as semiconductors, are entering a golden decade, and it looks forward to embracing new opportunities in the nation.

Kai Beckmann, a member of the executive board of Merck and CEO Electronics, said the company will continue to invest in China with a key focus on fields such as digitalization, which is in line with the goals laid out in China's 14th Five-Year Plan (2021-25).

Zheng Yiran contributed to this story.