US Navy fires warning shots after close encounter with Iran 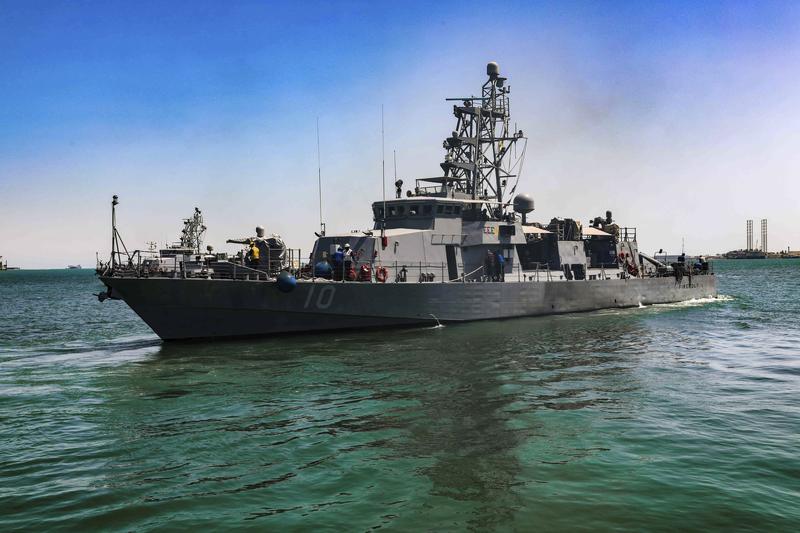 A US military ship fired warning shots after three vessels from Iran’s Islamic Revolutionary Guard Corps Navy (IRGCN) came close to it and another American patrol boat in the Gulf, the United States military said on Tuesday.

While officials said it was too early to discern the exact motivation of the Iranian forces, they have said that generally in the past such incidents are carried out by local commanders rather than directed by senior Iranian leaders.

"The US crews issued multiple warnings via bridge-to-bridge radio and loud-hailer devices, but the IRGCN vessels continued their close range maneuvers," the military statement reads.

While the US officials said it was too early to discern the exact motivation of the Iranian forces, they have said that generally in the past such incidents are carried out by local commanders rather than directed by senior Iranian leaders

ALSO READ: Iran says talks switch to lifting US sanctions in one step

"The crew of Firebolt then fired warning shots, and the IRGCN vessels moved away to a safe distance from the US vessels," the statement read, using the name for the US Navy patrol ship.

The closest the Iranian fast inshore attack craft came to the American ships was 62 meters during the incident, which took place on Monday in international water in the northern Gulf.

The incident comes as world powers and Iran seek to speed up efforts to bring Washington and Tehran back into compliance with the 2015 nuclear accord, and the United States has reassured its Gulf Arab allies on the status of the talks.

Earlier on Tuesday, the head of US forces in the Middle East said that the United States military was careful not to let incidents with the IRGCN turn into a cycle provocation, though he did not specifically talk about Monday's interaction.

"The activities we typically see from the IRGC Navy are not necessarily activities that are directed by the Supreme Leader or from the Iranian state, rather irresponsible actions by local commanders on the scene," said Marine General Kenneth McKenzie, head of US Central Command.

A US official, speaking on the condition of anonymity, said the area of the Gulf where the incident occurred had a history of IRGCN vessels harassing fishing boats and was not overly concerning.

"The US is not an aggressor... Our forces are trained, however, to conduct effective defensive measures when necessary," the US military statement read.