Meng's extradition hearings to be delayed 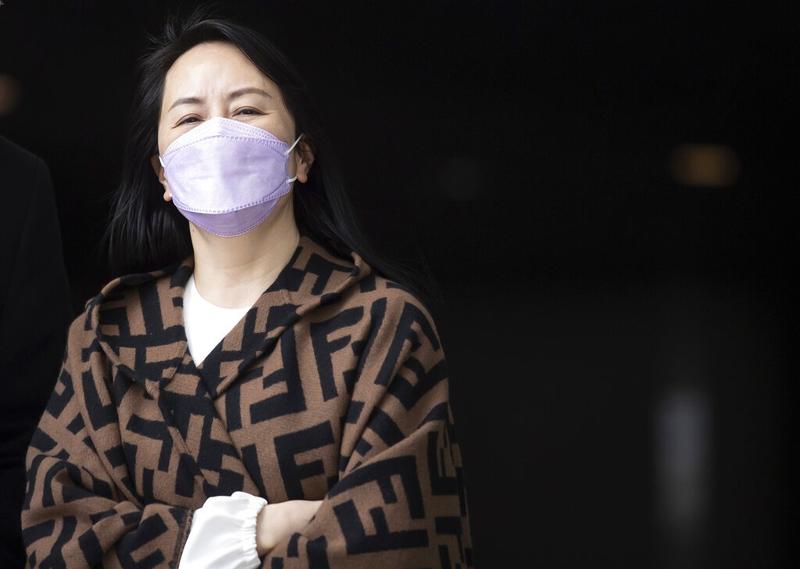 A Canadian judge has granted a request by Huawei Chief Financial Officer Meng Wanzhou to delay the final leg in her extradition hearings, days before they were set to begin.

Final hearings of Meng Wanzhou's extradition battle are expected to conclude then, although appeals could prolong the process for years

British Columbia Supreme Court Associate Chief Justice Heather Holmes said on Wednesday that she will deliver reasons for her decision in writing in the next week or so and a date to resume proceedings will be determined later.

Meng, 49, who was detained at Vancouver International Airport on Dec 1, 2018, at the behest of US authorities, has been fighting a legal battle over the past two years as the United States seeks to extradite her over allegations of bank fraud and violations of sanctions against Iran. Both Huawei and Meng deny the allegations.

The US accuses Huawei of using a Hong Kong shell company called Skycom to sell equipment to Iran in violation of US sanctions. It says Meng committed fraud by misleading British bank HSBC about the company's business dealings in Iran.

Huawei said this week that it had reached an agreement with HSBC in Hong Kong to obtain documents Meng hopes will help prevent her extradition to the US.

The hearings were scheduled to begin on Monday but Meng's lawyers said they needed more time to review documents related to the case obtained through a Hong Kong court.

Her lawyers asked Holmes on Monday to adjourn proceedings until Aug 3, a delay they argued would also allow time for a third wave of COVID-19 to subside in British Columbia.

Lawyers for Canada's attorney general had argued there's no justification to delay proceedings in the high-profile case.

A teleconference has been scheduled with both legal teams for April 28 to determine a new date, which Holmes said should be on or around Aug 3.

Final hearings of Meng's extradition battle are expected to conclude then, although appeals could prolong the process for years.

Rena Li in Toronto and agencies contributed to this story.