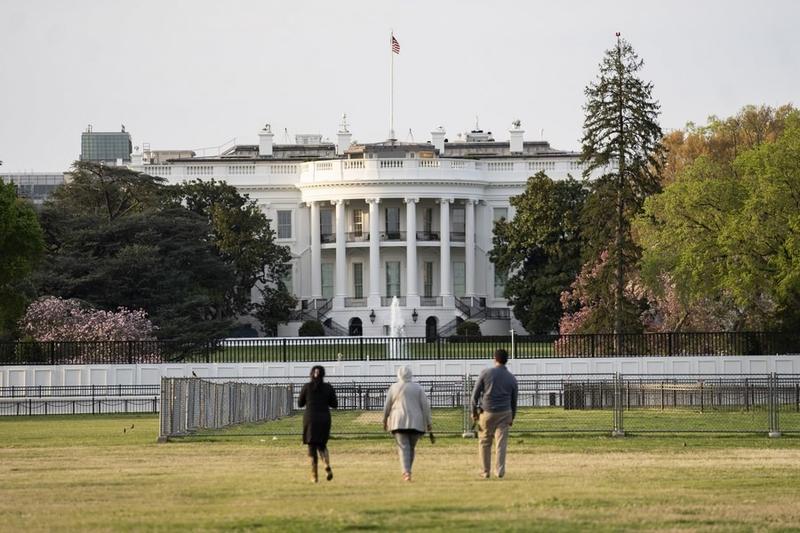 White House Press Secretary Jen Psaki said in a statement that President Joe Biden would announce a new, higher ceiling by May 15.

"For the past few weeks, he has been consulting with his advisors to determine what number of refugees could realistically be admitted to the United States between now and October 1. Given the decimated refugee admissions program we inherited, and burdens on the Office of Refugee Resettlement (ORR), his initial goal of 62,500 seems unlikely," Psaki said.

"While finalizing that determination, the President was urged to take immediate action to reverse the Trump policy that banned refugees from many key regions, to enable flights from those regions to begin within days; today's order did that," Psaki said. "With that done, we expect the President to set a final, increased refugee cap for the remainder of this fiscal year by May 15."

In response, Democratic House lawmaker Ilhan Omar, who came to the United States as a Somali refugee, called the decision "shameful".

House Representative Pramila Jayapal, chair of the Congressional Progressive Caucus, slammed the decision "simply unacceptable and unconscionable" in a statement released on Friday.

The State Department said in February it was planning to raise the ceiling of refugee admissions to 62,500 in the fiscal year ending Sept 30.

The Biden administration's recent budget proposal requested US$4.3 billion for ORR, while setting a goal of 125,000 refugee admissions in 2022. The ORR's 2020 budget was US$1.3 billion.