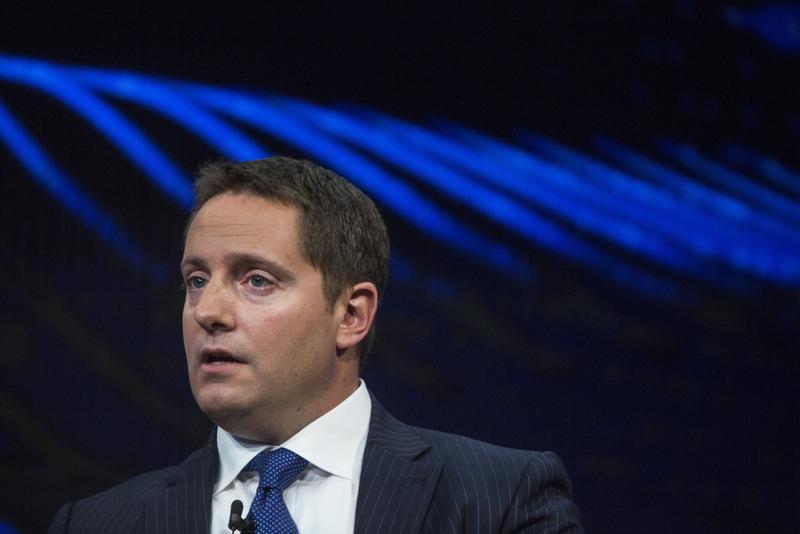 Activist short-seller Carson Block recognizes familiar behavior in the rally of shares such as GameStop Corp To him, the parabolic moves look less like the product of Reddit-driven retail orders than a short squeeze by hedge funds targeting other hedge funds.

“I’ve wondered, is there coordination with these hedge funds?” Block said in an interview on Bloomberg Television. “What constitutes coordination? Did they cross the line? That could be interesting.”

For the moment, it’s an unproven theory. But if Block is right, what seemed like a history-making retail uprising last week was just as much a convenient smokescreen for internecine hedge-fund warfare.

The list of casualties in that fight is growing from the severely wounded, such as Melvin Capital Management and Maplelane Capital, to include funds run by firms ranging from David Einhorn’s Greenlight Capital to Renaissance Technologies. What’s not clear yet is who profited on the other side.

Block said his firm, Muddy Waters Capital, was the victim of what he thinks was a short squeeze by hedge funds in shares of GSX Techedu Inc in the weeks leading up to the GameStop frenzy. As a result of that and similar situations, he had to hire a full-time trader to monitor the stock-options markets and adjust positions to more actively manage risk.

“It’s a trading game, it’s flows-driven, it’s technical,” he said. “We’re going to do what we need to do to survive.”

Unlike many short-sellers, Block is decidedly public with the names of companies he believes are scams and which he’s betting against. He typically publishes the research underpinning his short thesis and makes it available on Twitter. More recently, he started releasing videos on zer0es.tv.

As he sees it, that effort to expose wrongdoing has a “social utility” and should set him apart from the short-sellers under attack on Reddit. He scoffs at the suggestion that he’s part of a Wall Street establishment. If he were such an insider, he asked, why would Goldman Sachs Group Inc and Credit Suisse Group AG have turned down his business?

“When we get tagged as establishment, you can’t be more inaccurate than that,” he said. “It’s almost funny if it weren’t for the fact that I now have all these people trying to troll me.”

What Block agrees with is the growing sense that financial markets are overvalued and predominantly small investors will be hurt when the bubble finally bursts. He faults the Federal Reserve for pumping in too much liquidity, allowing for too much credit extension and too much leverage.

“We need a combination of monetary and fiscal policy that makes sense or else we’re just stuck in this building a bigger powder keg to explode again,” he said. “It always transfers wealth from the many to the few.”