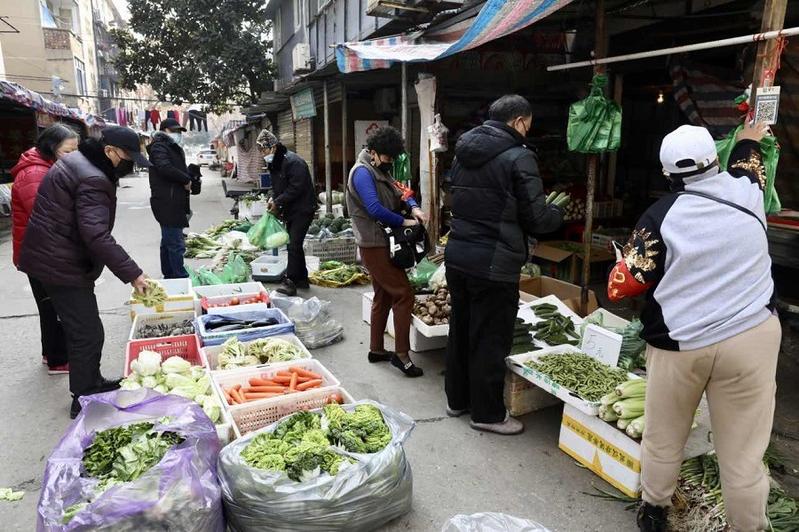 The number of suspected infections of the novel coronavirus grew at a slower rate nationwide on Tuesday, with daily suspected cases up by less than 4,000 for the first time since Jan 29, according to the National Health Commission.

A total of 3,971 suspected cases were reported on Tuesday, bringing the total number of suspected cases on the Chinese mainland to 23,260 as of Tuesday at midnight, the commission said on Wednesday.

The number of confirmed novel coronavirus cases rose to 24,324 as of Tuesday at midnight, including 490 deaths, it said.

A total of 3,887 new confirmed cases were reported on Tuesday — including 65 new fatalities, all in Hubei province, the commission said.

The number of confirmed cases rose to 18 in Hong Kong, including one death, 10 in Macao and 11 in Taiwan, the commission said.

Health authorities on the mainland have traced 252,154 people with close contact with patients, with 185,555 of them still under medical observation, according to the commission.

Hubei province reported 65 new fatalities on Tuesday, and 49 in Wuhan, epicenter of the epidemic, bringing the total number of deaths in the province to 479 as of Tuesday at midnight, the provincial health commission said on Wednesday.