No mistakes allowed for Kitchee and Eastern

With just three rounds remaining in the Hong Kong Premier League, the race for this year’s championship between Eastern and Kitchee has become a seriously tight affair. Any mistakes by these two teams could have serious consequences and both still have the chance to win the title through their own efforts. As of now, it looks like Eastern and Kitchee will eventually meet each other in a proper final on the last match day of the season. However, until then there are still plenty of opportunities for unexpected upsets – including the upcoming 20th round. 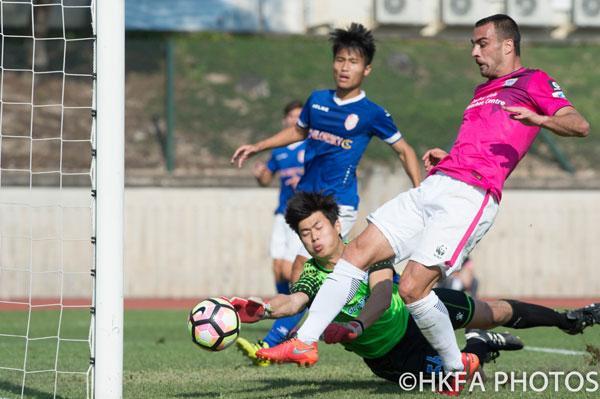 At this point, Hong Kong Football Club need an actual miracle to still escape from relegation. With just six points in 18 games they are currently bottom-of-the-league, and their remaining two fixtures(they will end the season with a bye-week) will not make this task any easier. On Friday night, they will take on Kitchee away at Mong Kok Stadium and it is hard to see them getting any result against Alex Chu’s men, who just thrashed Glory Sky 5-1 in their latest league game. Spanish striker Rufino, who had a lot of bench time this season, found his way back into the starting eleven and proved this to be a right decision when pulling off a hat-trick in the second half. The other two goals came from Jared Lum and Sandro, with the latter being now joint second top-scorer of the league, just one goal behind Eastern’s Manuel Bleda. Kitchee have looked incredibly strong of late and they have not had any difficulties to replace mainstays such as Lam Ka-wai. It alsoappears that their change to a trendy 3-4-3 formation has benefitted their dominant playing style and they still boast the strongest defence in the league. 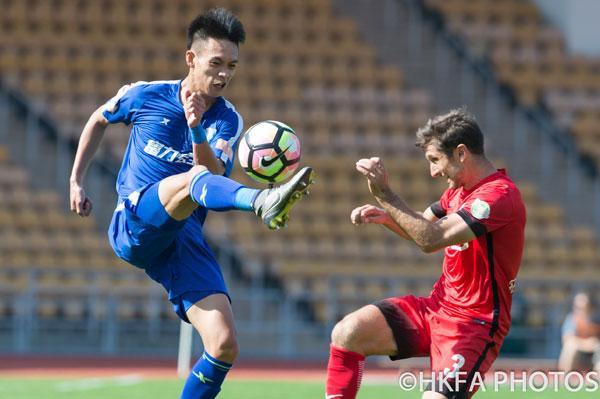 R&F could finish 10th this season if they lose to Glory Sky. (Photo courtesy of HKFA.com)

This might not be the most exciting game on paper, but it will eventually decide which of these two teams will finish as ninth or tenth this season. Arguably, for Glory Sky there is slightly more at stake, as they could still be theoretically leap-frogged by HKFC, but just one point would make this scenario nearly impossible. R&F, on the other hand, have been sitting comfortably three points above bottom and have not much to play for. Despite being mainly a reserve side from Guangzhou, a large part of their success this season should be credited to local striker Chuck Yiu-kwok, who contributed seven of their 13 league goals. However, last Saturday, they hardly showed any resistance, when they gifted Southern with a far-too-easy 0-5 defeat. Similarly, Glory Sky suffered a clear-cut 1-5 loss against Kitchee, but this week they can count again on two of their key players, Everton Camargo and Mirko Teodorovic, who return from a suspension break. So far, Glory Sky have won all their encounters with R&F this season – both in league and cups – and they will likely continue their streak in Siu Sai Wan. 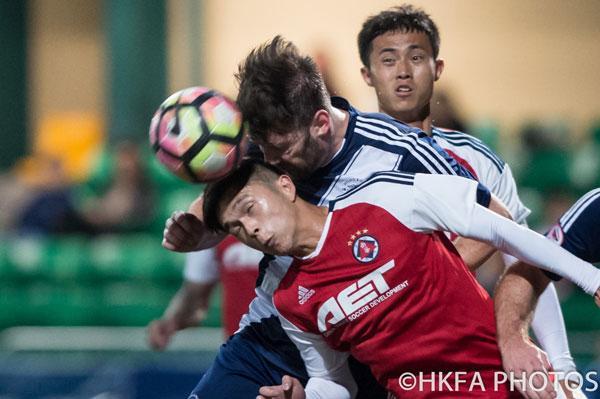 Last Saturday South China celebrated a 6-1 victory over the Hong Kong Football Club and it appears that the Caroliners have found again some of their confidence that had been missing during recent months. Japanese forward Yusuke Kato scored his second goal for the team and also Nikola Komazec found his way back on the scoresheet. However, his latest league goal that he did not score against HKFCalready dates back to 4 Dec, when he delivered the match winner against Yuen Long. Nevertheless, despite South China’supwards trends, Tai Po will be serious challengers this week. The Greens came out on top in the recent New Territories derby, beating Yuen Long 2-0 away – and that even without key players such as Tan Chun-lok, Fung Hing-wa and David Lazari. All of them should be back this week, promising an exciting game ahead that could go either way. 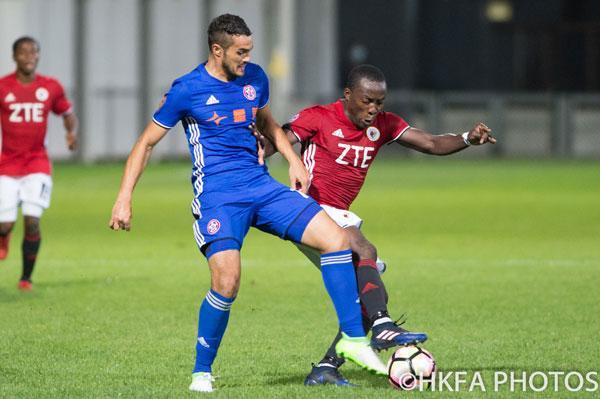 Originally scheduled for Sunday, the game has been rescheduled to Saturday night to give Eastern more preparation time ahead of their match against Suwon Bluewings in the Asian Champions League. Given the current league standings, this fixture should be a relatively clear affair, but it would probably be a big mistake to underestimate Rangers. Although their latest win dates back to 25 Feb, theyheld Southern District to an unexpected 3-3 draw in a rescheduled fixture last Tuesday. In an inspiring fight until the very end, Rangers eventually equalized in the fourth minute of injury time. Still, it will be a big challenge to repeat a similar upset against the reigning champions this Saturday. Eastern scored a total of nine goals in their last two league games, of which four came from Giovane da Silva alone, who is now again a serious contender for the top-scorer award. However, at the same time, Eastern have been conceding many goals of late, begging the question if the defence is less organized without injured Brazilian midfielder Diego Eli. Nevertheless, there is some good news for Eastern fans: Spanish striker Manuel Bleda recovered from his injury and should be again at Chan Yuen-ting’s disposal for both league and ACL.

Yuen Long could lose their play-off spot to Tai Po if their upwards trend continues. (Photo courtesy of HKFA.com)

After the unexpected 0-2 loss last weekend, Yuen Long are now fifth and in serious danger to lose their ticket to the season play-off to Tai Po, who are now sixth on equal points. That means the Tangerines definitely need a result against Pegasus to keep their league ambitions alive. Aleksander Randjelovic and Ngan Lok-fung return from their suspension this week, which should strengthen both their attacking and defending options. Pegasus, on the other hand, will try to make up for last weekend, when they suffered a 3-5 defeat against Eastern.