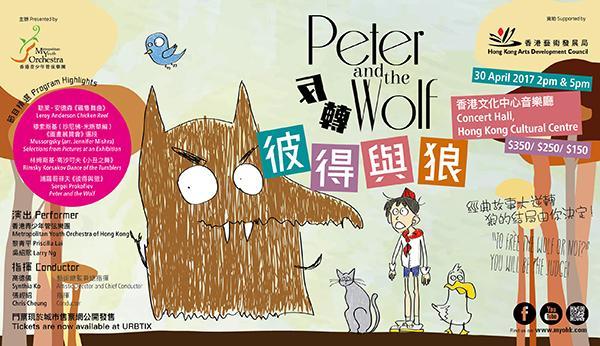 Wolf on the dock

Metropolitan Youth Orchestra presents Sergei Prokofiev’s Peter and the Wolf, a symphonic fairy tale written in 1936, with a twist. As the orchestra performs Prokofiev’s lively compositions, the narrator tells a story about a wolf escaping from the zoo and meeting a boy, Peter, on the way. Instead of sitting in judgment on the actions of the wolf, this particular production leaves it to the audience who will vote on the spot to decide the little wolf’s fate! 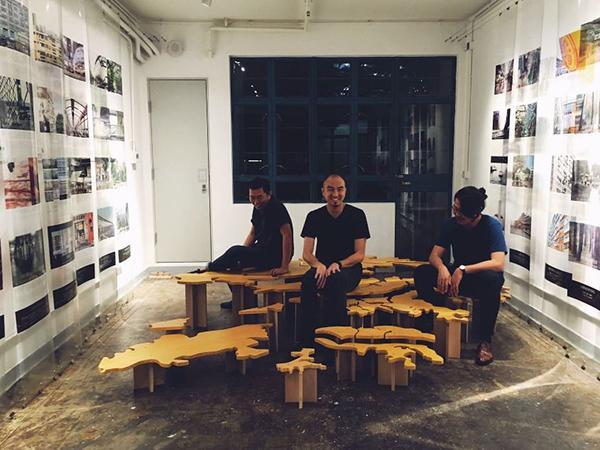 PMQ is hosting a show entitled 18 Districts: An Architectural Trilogy. The first Episode, Story Telling Pop-Up Store, focuses on discovering architecture-related stories across Hong Kong’s several districts. A dialogue between architects and members of the public could well be the beginning of a new era in Hong Kong architecture. 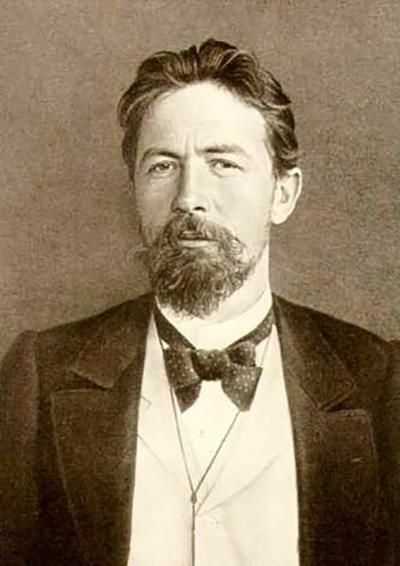 The Hong Kong Academy of Performing Arts will stage the Russian dramatist Anton Chekhov’s classic play, The Seagull. Making use of the device of a play within a play, Chekov creates a world where modern theatrical techniques come into conflict with traditional ones and the world of art collides with reality. The Seagull has been hailed as “one of the greatest events in the history of Russian theater.” 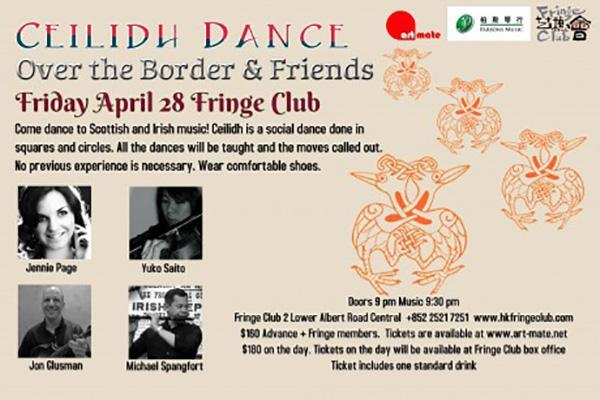 In step with the Scots

If you’re itching to hear some lively music, try this show featuring traditional Irish and Scottish tunes, to be followed by a dance party. The band, Over the Border, will lead the audience, encouraging them to move to the beats of the Ceilidh, a Scottish social dance. All the dance moves on the list will be demonstrated by the helpful band members, so don’t be shy if you have no previous experience.