The toast of Israel

Rich in ancient culture, the Mediterranean nation is eager to bring its award-winning wines to a Chinese market intrigued by the biblical land. Mike Peters reports. 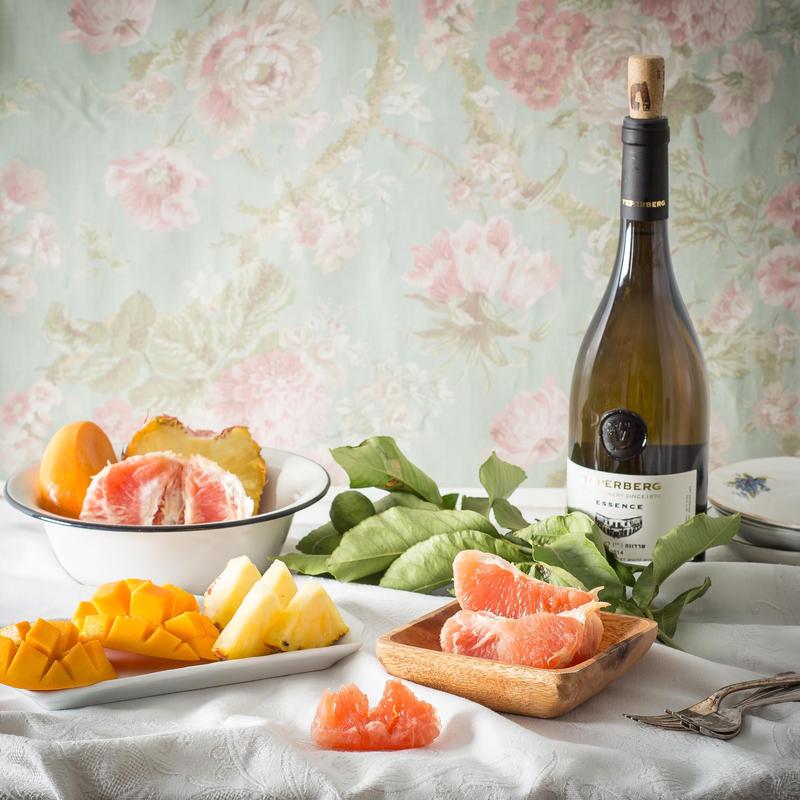 Fruits of the region find their way into the aromas of Israel wines. (Photo provided to China Daily)

Just three years ago, Elyashiv Drori was showing reporters and fellow scholars a small box of what looked like black pebbles. Those dark nuggets, uncovered in an archaeological dig near Jerusalem's Old City, were the remains of a kilo of grapes stored nearly 3,000 years ago.

Today, the Israeli professor has more to show for his quest to revive the country's ancient grape varieties. Thanks to DNA technology, he has matched such findings with wild grapes scavenged by his master's-degree students at Ariel University. Identified and replicated, the centuries-old grapes are generating new interest in a very old wine industry - and headlines like "What did King David drink?"

Israel has recently become a trendy tourist destination for Chinese, and the country's winemakers are eager to capitalize on that enthusiasm.

"Like China, Israel has a culture that goes back thousands of years," says Tal Gal-Cohen, a consultant and lecturer who has been appointed "wine ambassador" by Israel's foreign ministry. As China's growing market of new wine drinkers are faced with a bewildering array of bottles to choose from, the Israelis hope that wines with a good story behind them can stand out in the crowd.

"Wine is an important part of Jewish tradition, and we are very happy to see people in China now drinking more wine," says Israel's new ambassador to China, Zvi Heifetz.

There's a growing interest in traveling to Israel and exploring its cuisine, as well. Falafel and other foods can be found at restaurants like Moxi Moxi in Beijing's hutong, and recently a Tel Aviv pop-up drew capacity crowds at the Hatchery.

The embassy recently hosted two master classes and wine tastings presented by Gal-Cohen and China's Ma Huiqin, a professor at China Agricultural University who has studied at Hebrew University of Jerusalem and makes annual visits to Israel and its wineries.

Until recently, the Israeli wine scene has been dominated by a small number of sweet reds - sacramental wines made to kosher standards that had become part of Jewish religious practice. Today, almost 400 operations cover five regions, making diverse wines that have excited international critics like Robert Parker and Jancis Robinson, Gal-Cohen says. Prizes in international competitions have come with the new attention; the wines are just starting to find their way to China. 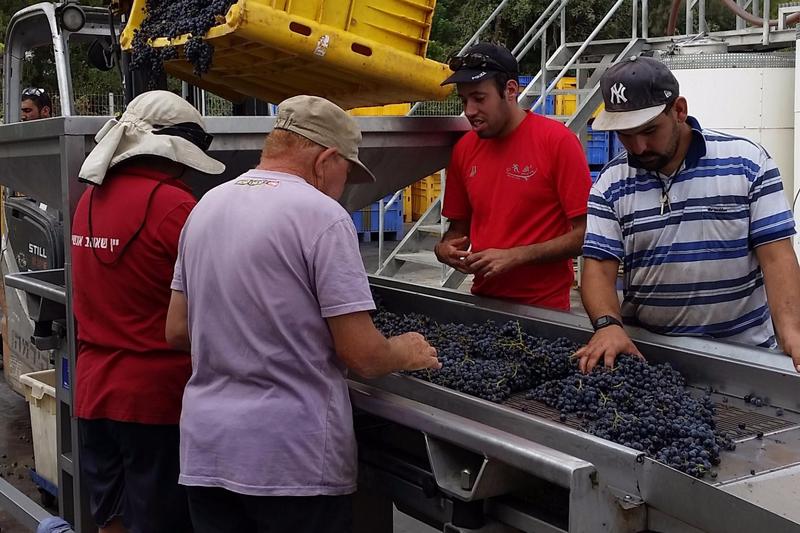 The Tulip winery, which employsmany local residents during the harvest season. (Photo provided to China Daily) 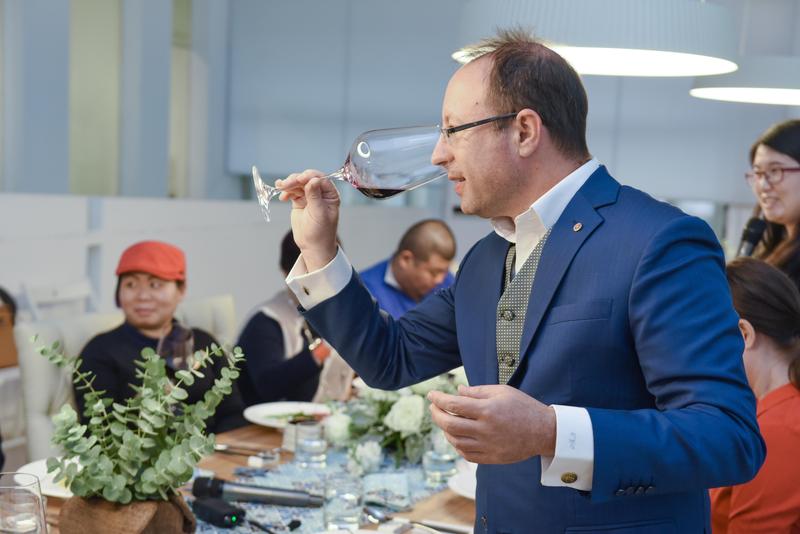 "In some countries, big wineries make lots of medium-quality wines while small boutique wineries make the really good stuff," he notes. "In Israel, it's interesting that some of the biggest winemakers produce some of the best wines."

Professor Ma observes that Israeli wines are more easily compared to those of Greece than of France, thanks to a similar climate, experiments with indigenous grapes and links with ancient trade routes.

Two of Israel's biggest wineries are owned by Carmel, founded in 1882 by Chateau Lafite owner Baron Edmond de Rothschild. Carmel is a pioneer in the country's modern winemaking, as is Teperberg, founded in 1870 and in one family's hands for five generations. Since the 1800s, Israeli winemakers have planted the most popular grapes from the Old and New Worlds, including chardonnay, cabernet Franc, merlot and malbec, but the newest wineries have been more adventurous.

Among the wines sampled by the recent master class in Beijing: Recanati's Marawi 2014. Unique to Israel, marawi is the first indigenous grape re-created with DNA technology, thanks to preserved samples of grape tissue at least 2,000 years old.

"This is what Jesus might have been drinking when he walked on water," Tal-Cohen says with a grin. (Don't try it at home.)

Today's marawi is fermented and aged in French oak barrels, yielding a citrusy vintage with good acidity and distinct minerality. 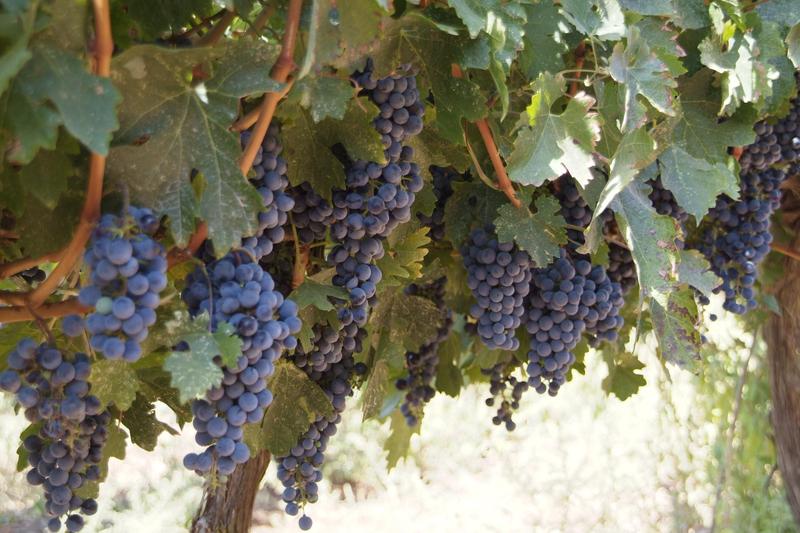 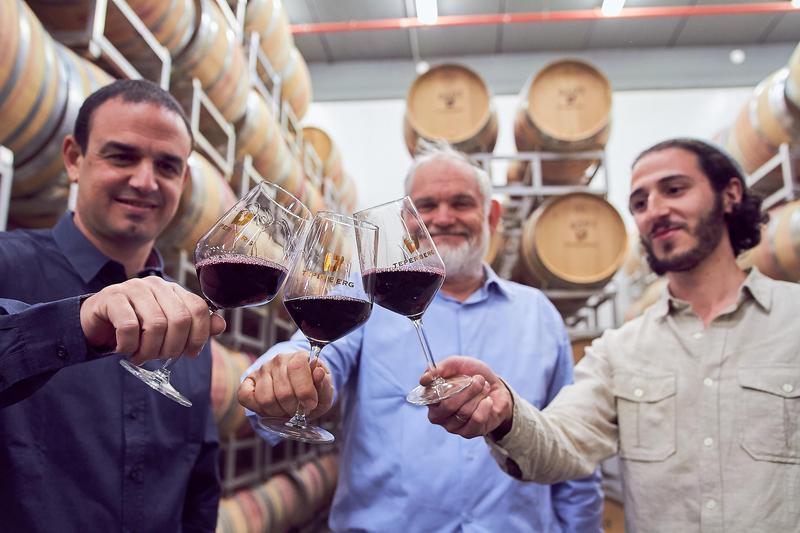 Some other bottles that won praise at the Beijing tasting, priced from US$8 to US$20 retail:

Teperberg Inspire Devotage Malbec-Marselan 2014: This wine is 60 percent malbec and 40 percent marselan, an old but uncommon French grape that has recently been cultivated by several Chinese wineries in the Ningxia Hui autonomous region. Rich with cherry, raspberry, blueberry and plum aromas, this vintage has gentle seasoning, firm structure and a long, powerful finish.

Tulip Reserve Syrah 2015: A blend of 95 percent syrah and 5 percent petite verdot, this wine comes from a single vineyard with red clay and volcanic soils. Aged a total of 16 months in (mostly) French and American oak, this wine boasts syrah's typical dense color with aromas of black fruit, flowers and eucalyptus. The long pleasant finish reinforces the wine's elegance.

Carmel Riesling 2014: This single-vineyard off-dry riesling, from a land parcel 780 meters above sea level, has a pale straw color with green tints and aromas of citrus blossom, green apple and lime, with a very refreshing acidity.

"It's not interesting to make chardonnay in Israel because there's chardonnay that comes from California," says Drori, the agriculture and oenology researcher at Ariel University, in an interview with the Jewish Telegraphic Agency. "But if you can make wine in Israel that isn't elsewhere and that connects to the history here, that's much more interesting."