Rossini’s laugh-a-riot comic opera about a town barber goofing up while trying to unite a pair of lovers against the odds opens in Hong Kong next week. Peter Gordon previews the show.

Gioachino Rossini reportedly composed The Barber of Seville (Il barbiere di Siviglia) in just three weeks. When asked if this could really be, his contemporary Gaetano Donizetti replied that he had always considered Rossini rather “lazy”.

The opera, which remains as buoyant and frothy as when it premiered 201 years ago, shows no outward sign of haste. (Not that the composer wasn’t above recycling some material: The now familiar overture — perhaps best known for having featured in a 1950 Bugs Bunny cartoon — was on its third outing in The Barber of Seville, having been used twice before in earlier operas.)

Count Almaviva, disguised as the impecunious student Lindoro, woos the fair Rosina, kept under lock and key by her guardian Doctor Bartolo who wants her — and her inheritance — for himself. It is Figaro, the town barber and factotum (a marvelous term for jack-of-all-trades, but in this case used in the sense of fixer) who schemes to wrest Rosina from Bartolo’s clutches and bring the two young lovers together. These plans are increasingly ridiculous and error-prone — Figaro has Almaviva come disguised first as a drunken soldier and then as a substitute music teacher — while Bartolo has counter-plans of his own, all of which come to naught, hence the opera’s subtitle, l’inutil precauzione (the pointless precaution). 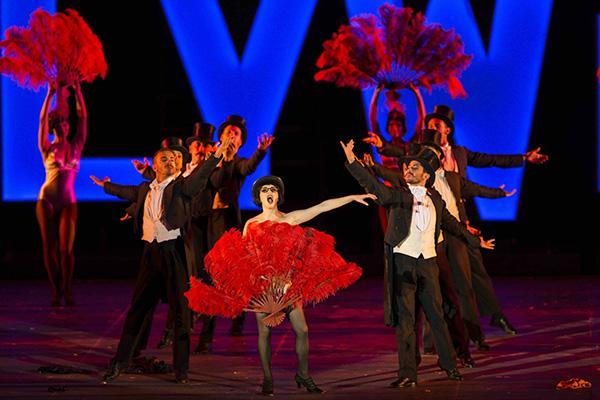 The classic example of opera buffa (comic opera) is closely based on the 1775 play of the same name by the French playwright Pierre de Beaumarchais, who was also a watchmaker, inventor, spy, and gunrunner, to the revolutionaries in the nascent United States. Given the pervasive comic tone of Rossini’s opera, it is easy to forget the original play was also a subversive satire on the established order — the commoner Figaro outsmarts his social betters.

Such was the popularity of the original play that several other composers had a go at Barbiere before Rossini. Giovanni Paisiello came out with one as early as 1782. This other Barbiere, now largely forgotten, was popular in its day. It is sometimes presumed that the hissing accompanying the premiere of the Rossini version came from Paisiello partisans. By the second performance, however, the success of Rossini’s Barbiere was secured.

Several of the opera’s arias have become classic recital pieces. These include Largo al factotum, which contains the well-known refrain, “Figaro! Figaro! Figaro!” Barbiere also has some of the best lines in all of opera. Figaro’s spelling out the name of the object of Almaviva’s affections letter by letter to an impatient Rosina, for example. There’s also a memorable comic moment when Almaviva, playing a drunken soldier, butchers Doctor Bartolo’s name, pronouncing it as Doctor Barbarian at one point. Bartolo, meanwhile, pompously lectures Rosina that “a doctor of my standing” is too smart to be fooled by such a slip of a girl. 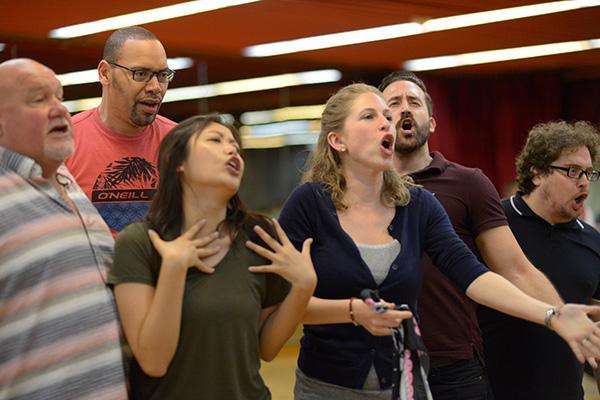 Singers rehearse in the lead-up to the premiere of The Barber of Seville in Caracella, Italy, in 2016. (Photos provided to China Daily)

The opening night of Opera Hong Kong’s upcoming production of Barbiere will feature the young US mezzo-soprano Stephanie Lauricella, who will be making her Asian debut. Hong Kong audiences will therefore have the chance to see and hear her before anyone else in the region. And vice versa. “It’s my first time ever in Asia,” says Lauricella. “I am very excited to explore another part of the world and to bring Rosina to Hong Kong.”

The co-production with the Teatro dell’Opera di Roma updates the action from the late 18th century — a time of corsets, wigs and bustles — to a Hollywood-style 1930s. “Rossini’s dynamism meets the expressive and theatrical versatility of American musicals,” wrote an Italian newspaper enthusiastically of the production, shown at Rome’s Terme di Caracalla last summer.

Choreographer Luciano Cannito notes they have transplanted Rossini’s opera in the age of the great American musicals. “This was the age of dance, fun and dynamism. And what is the music of Rossini if not fun, happiness and dynamism?”

It is possible to watch Barbiere as pure comedy but those who listen closely will discern some trenchant social commentary. The venal music teacher Don Basilio suggests to Bartolo that the way to get rid of Almaviva is by starting a slander campaign. “La calunnia e un venticello,” he advises, not unlike many a contemporary political consultant. Slander begins as a whisper in Barbiere, going round and round until “it explodes like a cannon shot”. A leaked letter comes in handy; it’s just as well Bartolo couldn’t tweet! 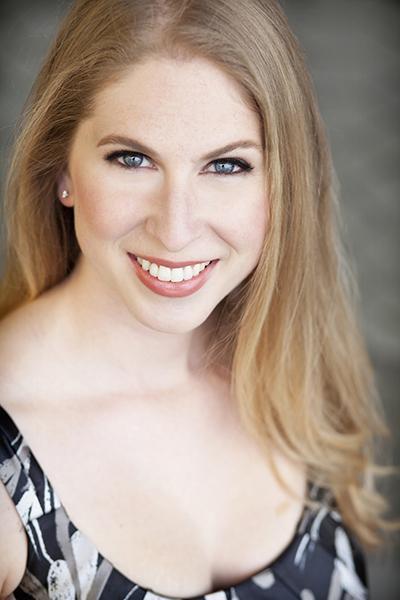 US mezzo-soprano Stephanie Lauricella is excited to play the feisty Rosina who takes control of her adverse situation. (Photos provided to China Daily)

Poor Rosina, meanwhile, is much outnumbered by the men. There are four major male characters muscling their way around the plot. But however much the men, even Figaro, strut and pretend they are in control, the only character who has her act together is the feisty and headstrong Rosina. “Io sono docile,” she says in the famous coloratura aria Una voce poco fa. “I am gentle, respectful, obedient,” but if you mess with me, she goes on, “saro una vipera (I’ll be a viper).”

“Rosina knows exactly what she wants and how to get it,” says Lauricella. “And for sure she is the smartest of them all! Figaro thinks he’s the one coming up with all the brilliant ideas but Rosina is already one step ahead of him.”

It all ends happily: Rosina finds out that Lindoro is really Almaviva — and for some reason doesn’t hit him for having pretended to be someone he wasn’t. “I guess that’s what love does to a person,” says Lauricella. “As sassy as Rosina is, she too can be bewildered and forgiving when it comes to love.”

The Barber of Seville