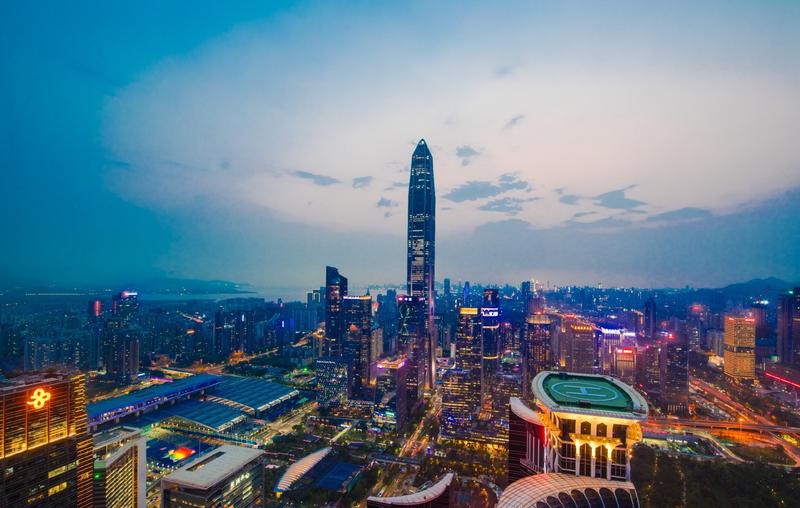 Guangdong province's Shenzhen city, which is regarded as South China's technology and financial hub, is stepping up formulating a list of special measures to widen access to its markets, and will also roll out new reform measures to attract global investors, according to officials.

Shenzhen Mayor Qin Weizhong said at a news conference in Beijing last week that as one of the pilot cities for national innovation in improving business climate, Shenzhen is working on a list of special policies aimed at widening market access. The goal is to bring the city's business environment up to an advanced international standard by the year 2025 and allow the metropolis to become one of the most popular hot spots for global innovations, startups and investments.

This month marks the first anniversary of China in issuing a plan for implementing pilot reforms in Shenzhen. The city, having been granted greater autonomy in the reform of important areas and key links, will guide higher-level reform and opening-up toward higher goals, according to the plan set for the 2020-25 period.

A solid implementation of comprehensive reform in Shenzhen will also forge solid support for the Guangdong-Hong Kong-Macao Greater Bay Area.

Zhao Chenxin, secretary-general of the National Development and Reform Commission, said at the briefing that notable improvements have been made in institutional innovation in Shenzhen. The city has taken the lead in formulating regulations regarding data in its special economic zone and exploring institutional efforts in facilitating data flow, circulation and the digital industry.

Zhao said that a solid implementation of comprehensive reform in Shenzhen will also forge solid support for the Guangdong-Hong Kong-Macao Greater Bay Area.

Shao Xinyu, vice-minister of science and technology, said at the briefing that the scope and capacity of technology and innovation-driven businesses in Shenzhen have also expanded significantly. By the year 2020, the number of national high-tech firms in Shenzhen exceeded 18,000, while small and medium-sized technology enterprises numbered more than 50,000.

The hightech industry in Shenzhen achieved an output value of 2.7 trillion yuan ($418 billion), accounting for more than 35 percent of the city's GDP and has become a primary pillar industry and a major economic growth driver.