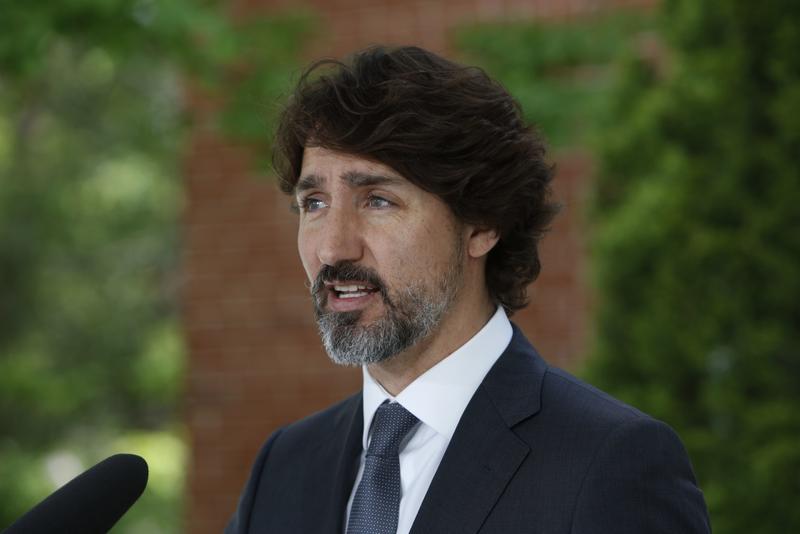 Canadian Prime Minister Justin Trudeau is facing a probe over his government’s decision to award a contract worth more than C$900 million (US$664 million) to an organization that he and his family have ties to.

The Canada Student Service Grant was awarded to the WE Charity to set up a program that would pay students to earn funds for tuition and expenses during the pandemic as employment options dried up. The plan was to pay students a one-time grant between C$1,000 to C$5,000 to take part in service activities.

Justin Trudeau has already been reprimanded twice by the country’s ethics watchdog: for a secret vacation in 2016 at the private island of the Aga Khan, and for breaking conflict of interest laws by pressuring his former attorney general to help SNC-Lavalin Group Inc settle corruption charges out of court

The Office of the Conflict of Interest and Ethics Commissioner received requests from two lawmakers this week asking that the federal watchdog examine Trudeau’s conduct. An investigation is underway, it said, adding that the premier has been informed.

The prime minister and his mother have appeared at a number of WE Day events, while his wife, Sophie Grégoire Trudeau, hosts a podcast for the group called “WE Well-being,” the Canadian Broadcasting Corp reported.

WE Charity and the federal government announced Friday they were ending their partnership. WE Charity, which operates in 130 school districts and agencies, had agreed to help run the program after being approached by officials in late April, and said it had successfully launched the program. It decided to withdraw amid the growing controversy, it said, adding that it would waive all costs associated with setting up the program and plans to return all funds earmarked for it.

“We will collaborate with the Ethics Commissioner’s investigation and will answer all questions he may have,” Ann-Clara Vaillancourt, a spokesperson for Trudeau, said in an email.

The prime minister has already been reprimanded twice by the country’s ethics watchdog: for a secret vacation in 2016 at the private island of the Aga Khan, a spiritual leader of Ismaili Muslims, and for breaking conflict of interest laws by pressuring his former attorney general to help SNC-Lavalin Group Inc. settle corruption charges out of court.

Conservative politician Michael Barrett said that Trudeau’s ties to the charity and his wife’s involvement with the organization has contravened his obligations under the Conflict of Interest Act.

“I have considered your request and am of the view that it satisfies the requirements set out in subsection 22(2) of the act,” Mario Dion, commissioner of the watchdog, said in a statement.

Another Member of Parliament, Charlie Angus, also requested a review into Trudeau’s conduct on Friday.